According to CNBC, the e-tailer has signed leases for over a dozen brick-and-mortar retail stores in Los Angeles-area locations including Woodland Hills, Studio City, and Irvine. The stores will operate separately from Amazon’s Whole Foods grocery chain and measure about 35,000-sq.-ft.

Following up on an initial report in the Wall Street Journal, CNBC said Amazon plans to open other grocery stores in San Francisco, Seattle, Chicago, Washington, D.C., and Philadelphia. Some of the stores located in Southern California may open before the end of this year.

Amazon has been expanding its physical presence with brick-and-mortar initiative such as Amazon Go cashierless stores and curated Amazon 4-star stores.

It is unclear how the new grocery stores will be branded. Amazon declined comment. To read the full article, click here. 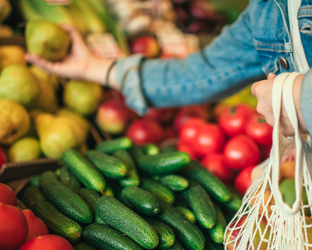 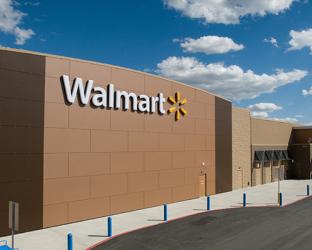 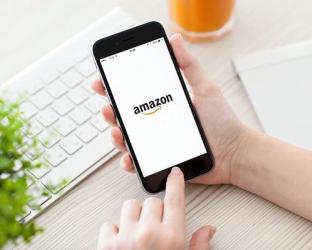 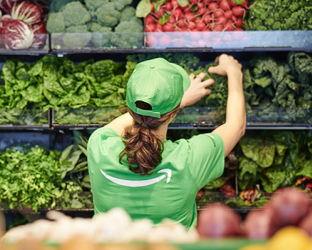 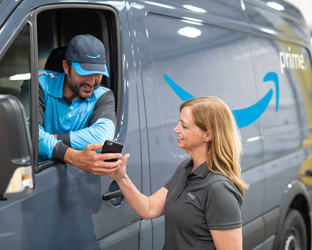