The beauty brand has unveiled its new “Step Out of Line” campaign, which is a short film that stars Towley and hip-hop artist A$AP Ferg.

Featuring A$AP Ferg’s new song “Warm,” the film looks to expand upon the brand’s Live Boldly mantra, which encourages being bold and confident through fearless expression, the company said.

"'Step Out of Line' encourages women to hold nothing back and take a stance for what they believe in — and realize their potential with confidence, strength and optimism," Silvia Galfo, Revlon's global brand president said. "Revlon continues to champion bold and fearless talent who represent the world around us. Through their beauty, determination and attitude, they reflect what it means to live boldly."

In the film, Towley dances in a look of So Fierce Vinyl Liner and Mascara, and engages with a cast of performers that harnesses their own unique talents and isn’t afraid to step out of line, the company said.

Performers who are part of the film include:


"I love any opportunity to celebrate women which is exactly what I get to do with Revlon's "Step Out of Line" campaign," A$AP Ferg said. "We share a vision, I'm not afraid to live boldly and Revlon encourages women to do the same." 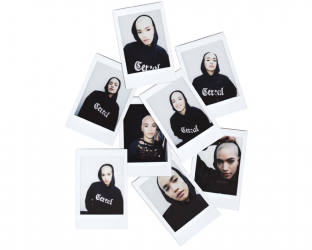 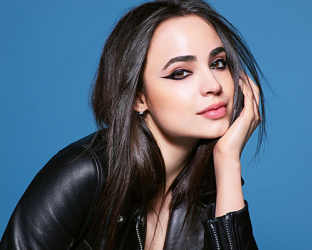 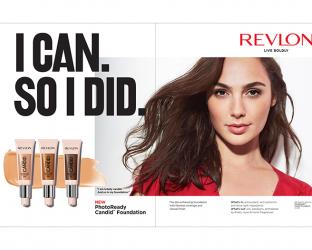 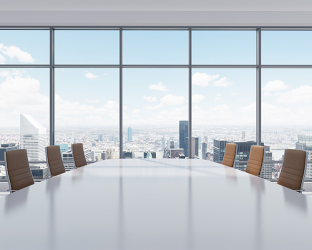 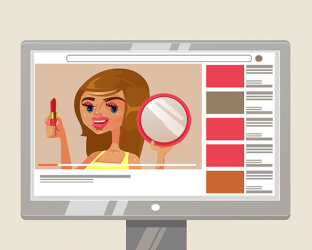 News
Bloggers, other ‘influencers’ are making an impact on today’s shoppers