The company, which is the parent to such brands as the recent Leaping Bunny certified CoverGirl, Rimmel, Max Factor and OPI, announced that its current CEO, Camillo Pane, would be resigning.

Pane will be leaving his post for family reasons, and Pierre Laubies will be taking over as the new CEO of Coty, effective immediately, the company said.

“We are very grateful for Camillo’s many contributions to Coty during his time as CEO. His leadership was critically important during Coty’s integration of the P&G specialty beauty business. Following the transaction, Camillo greatly accelerated the growth of the luxury and professional businesses, built a much stronger management team, and delivered on the synergy commitments associated with the transaction,” Bart Becht, chairman of Coty, said. “We are all very thankful for Camillo’s valued service, his exemplary leadership, and his passion for beauty, and Coty’s brands and people over the last years.”

Laubies was previously the CEO of Jacobs Douwe Egberts, or JDE, where he successfully integrated the ex Mondelez coffee business. He also held positions at Mars and has both operational and financial experience, the company said.

In addition, the company's board commenced a renewal process to bring new perspectives to the company and strengthen independent director presentation. As part of this process, Peter Harf will be taking over the chairman role from Becht, and Erhard Schowel has been appointed as the lead independent director. 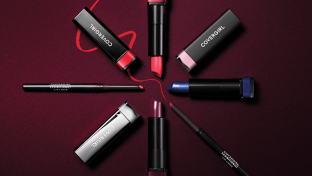 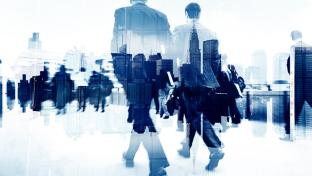 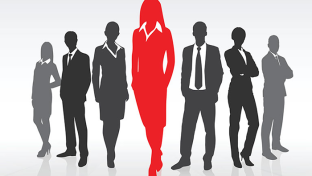 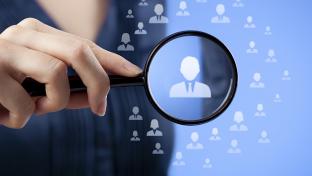 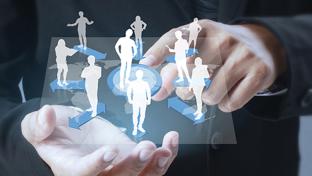