L’Oréal USA is bringing several changes to its leadership team.

The company, which is parent to such brands as Essie, Garnier and Maybelline New York, announced the appointment of Stéphane Rinderknech to president and CEO of L’Oréal USA, executive vice president North America and member of the executive committee.

He will succeed Frédéric Rozé, and will report to him in his role as executive vice president Americas.

In 2011, he became head of the China luxury division and of China’s consumer products division. In 2016, he took on the role of CEO of L’Oréal China.

Stéphane Rinderknech will assume his new role on Oct. 1. 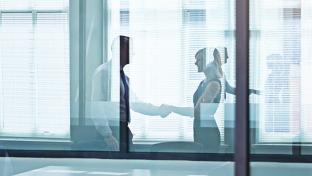 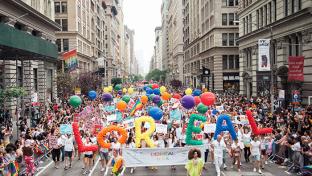 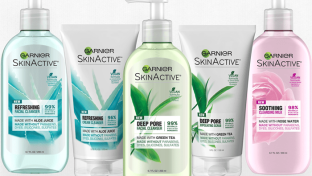 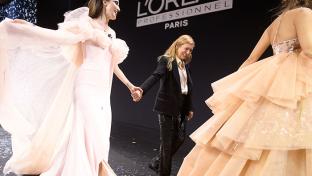 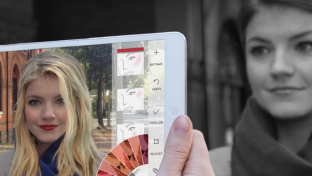