The National Community Pharmacists Association at its annual convention, held on Oct. 9 to 12, announced the appointment of a new president. 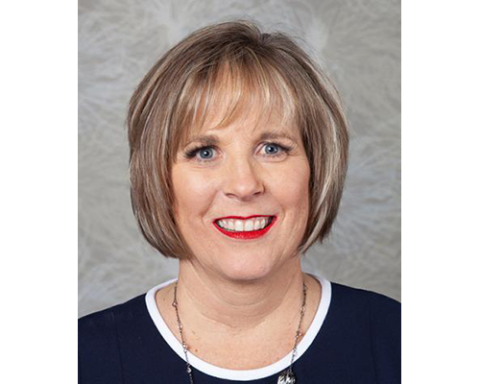 Pharmacist Michele Belcher, of Grants Pass Pharmacy in Grants Pass, Ore., will be taking over as president for 2021 to 2022.

In her remarks to the House of Delegates, Belcher thanked the women who preceded her as NCPA president and acknowledged the example her father set when working together at their family pharmacy.

She also highlighted the nearly 135 million doses of COVID-19 vaccines that have been administered by Federal Retail Pharmacy Program pharmacies, emphasizing how independent pharmacists and their teams showed their full potential during the pandemic. Discussing her focus on pharmacist scope of practice issues and changing the pharmacy payment model, Belcher said, “Now is the time to step up and invest in our future.”

Belcher graduated from the Oregon State University College of Pharmacy. Grants Pass Pharmacy has been in the community since 1933 and is the last remaining independent pharmacy in the area, the organization said.