ARLINGTON, Texas — GM Pharmaceuticals recently announced the addition of 8-oz. bottles to its line of liquid pain relief VanaPain. The new bulk products for the chronic pain sufferer begin shipping in July, and the suggested retail price ranges from $7.99 to $9.99.

Launched earlier this year in a liquid shot format, VanaPain and VanaPain PM provide convenient pain relief for the consumer on the go. The pain relievers, retailing at a suggested price of $2.99 per shot, are formulated with 870 mg of choline salicylate, an NSAID, and 65 mg of caffeine. According to the company, caffeine added to pain relievers can make the remedy 40% more effective in treating headaches. And choline salicylate is absorbed five times faster than aspirin, the company added.

One shot provides up to six hours of pain relief. 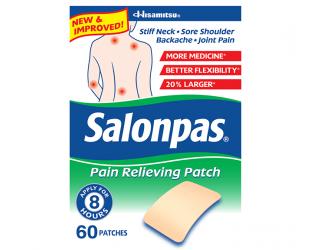 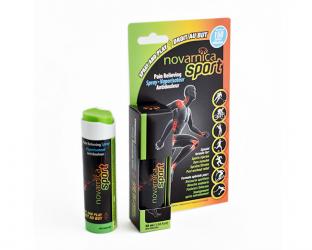 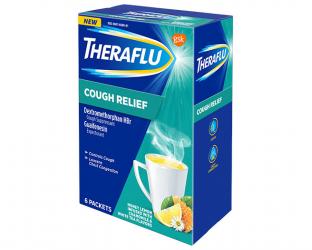 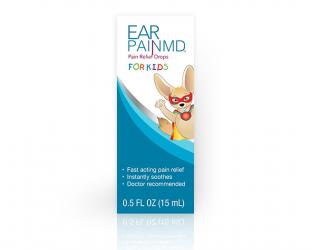 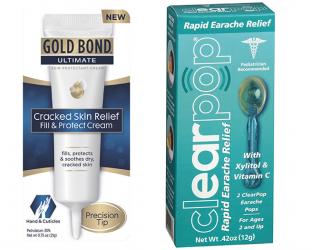