Fresh as Helles, available in February, features honey malt aroma and orange blossom notes, making it best for late spring weather during March and April, according to Sam Adams. It is brewed with Mandarina hops and orange blossom petals.

"At the start of 1988, we introduced our first-ever seasonal beer, Samuel Adams Double Bock, a traditional spring beer originally brewed by German monks," said Jim Koch, Samuel Adams founder and brewer. "While we pioneered rotating beers for the season, this season's beers have changed more times than we can count. The variety in the weather during this time of year begs brewers and drinkers to explore flavors that match the ever-changing season. It might seem crazy, but after we brewed a few test batches of Hopscape and Fresh as Helles in our Nano Brewery, we knew we had two seasonal beers that captured the essence of the schizophrenic weather around this time of year." 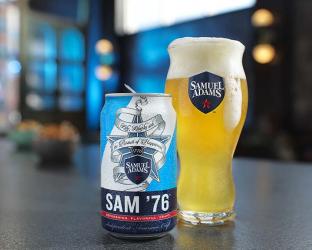 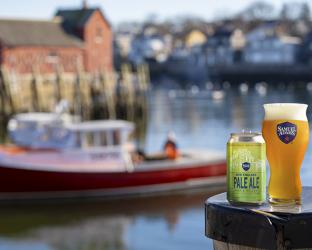 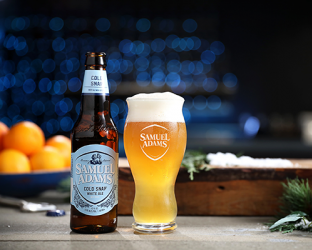 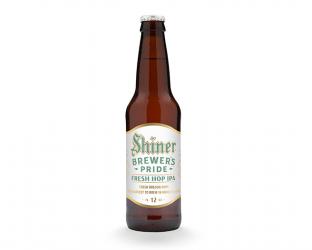 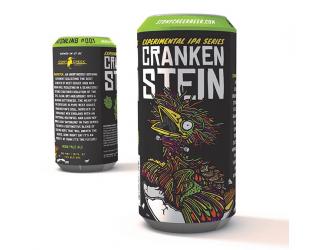