Wakefern Food Corp. President and COO Joe Sheridan announced the promotion of Chris Lane, SVP of Product Divisions, to EVP of the company.

“Our goal was to select an individual who would honor our past and at the same time challenge the status quo to ensure a bright future for Wakefern and our members. We’re happy to announce that Chris Lane has been appointed to the position,” said Sheridan.  “Chris is innovative, forward thinking and willing to take the calculated risks required to navigate a challenging competitive environment where emerging technologies and changing consumer preferences require us to be nimble and able to respond with urgency.”

Lane joined Wakefern in 2003 as VP of Pharmacy and in 2005 added Health and Beauty Care (HBC) to his responsibilities. By 2008, he was promoted to VP, grocery, direct store delivery and commercial bakery. In 2011, he was promoted again to SVP, non-perishables, and most recently was named SVP, product divisions where, in addition to his responsibility for Wakefern’s various procurement divisions, he also led health-and-wellness initiatives.

Wakefern comprises 50 member companies that own and operate supermarkets under the ShopRite, The Fresh Grocer, PriceRite and Dearborn Market banners. The 70-year-old company reported retail sales of $16 billion during its annual meeting in October. 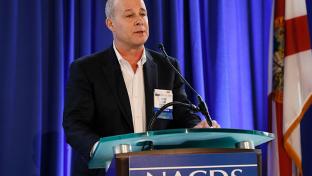 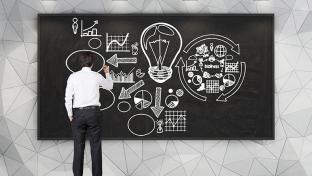 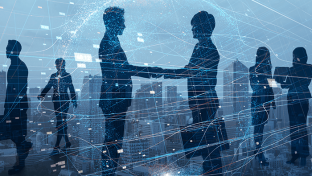 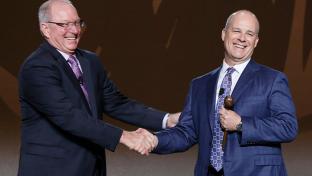