John Kenlon, currently a Senior Vice President at EnsembleIQ, has been named to the additional role of Publisher at Drug Store News, officials at the company announced on Thursday. He replaces Eric Savitch, who left the company to join ECRM in a newly-created role in international retailer recruitment.

This is Kenlon's second go-round as Publisher at DSN, serving as the nation's leading business-to-business drug store channel magazine's Publisher from 2001 to 2010. Previous to that, Kenlon was the associate publisher of WWD for eight years. He also was the President at Lebhar-Friedman until 2018.
"I am extremely excited to rejoin the DSN team and to again play a key role in keeping the publication in its position as the best in the industry," he said. "The drug store industry remains vibrant and exciting. I am happy to be back as part of it and look forward to working with retailers and suppliers in this retail segment." 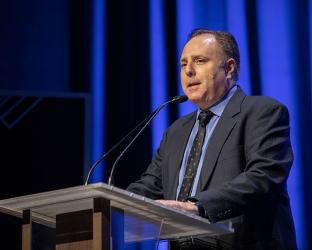 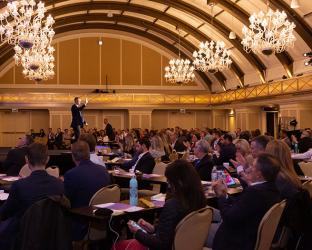 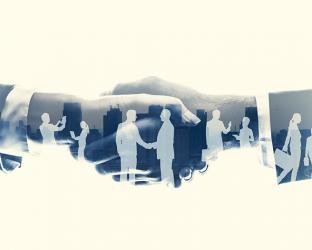 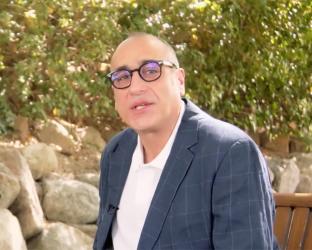 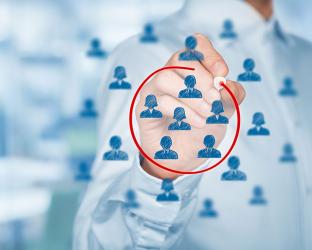