By Antoinette Alexander - 06/21/2018
Get great content like this right in your inbox.
Subscribe
LuckyVitamin’s founder and chief wellness spreader, Sam Wolf, has received EY's Entrepreneur Of The Year 2018 Award in the e-commerce category in the Greater Philadelphia region.

The award recognizes entrepreneurs who are excelling in areas such as innovation, financial performance and personal commitment to their businesses and communities. Wolf was selected by an independent panel of judges, and the award was presented at a special gala event at the Kimmel Center for the Performing Arts in Philadelphia.

Wolf founded the company in 2005 as an extension of his family’s brick-and-mortar health food store. Over the past 13 years he has grown the business into one of the Philadelphia region's largest privately held wellness-focused direct-to-consumer e-commerce retail businesses. Since its launch in 2005, LuckyVitamin has expanded into more than 40 countries and is a now a global brand with its primary center of operations in the Philadelphia area and more than 200 employees. 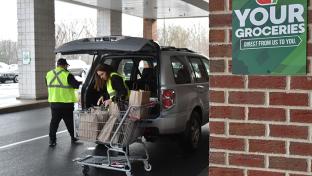 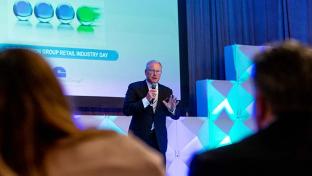 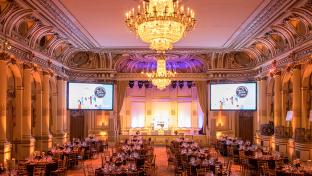 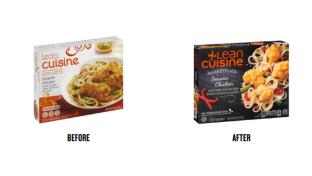 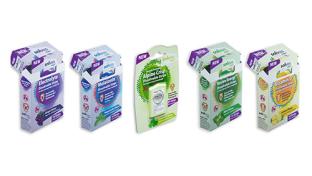