Clinicians and outreach workers from Northwell’s Center for AIDS Research and Treatment, or CART, at North Shore University Hospital in Manhasset, will collaborate with CVS Health to provide free, on-site HIV testing via Northwell’s mobile health van parked at select CVS Pharmacy locations throughout the area.

The effort will launch at the CVS Pharmacy in West Hempstead, located at 814 West Hempstead Ave., and is slated to start the third week of December.

The mobile health van will expand to other CVS Pharmacy locations during the first quarter of 2019.

CART staff will provide educational training to CVS staff and pharmacists about various aspects of HIV testing and screening.

CVS Health has donated 500 HIV in-home test kits, which allows people to perform an oral swab in the privacy of their home.

Northwell plans to distribute the home testing kits at venues such as club nights and locations where the outreach team may be able to identify undiagnosed individuals who are at risk for the virus and are reluctant to walk into a health van to be tested.

The initiative is being announced ahead of the 30th anniversary of World AIDS Day, with the goal of providing health resources for people living in high-risk communities and to educate those who may not know they are living in such areas.

“This new collaboration between Northwell and CVS Health will make a significant difference in increasing awareness about HIV testing in the communities we serve, improving the health of people who are HIV+ and supporting education efforts about preventing HIV,” CART medical director Joseph McGowan said.

The latest reports show there are 130,000 people living with HIV in New York State. On Long Island alone, 6,810 people are HIV-positive. In Queens, nearly 18,000 are infected with the virus. Approximately 1,000 Long Islanders are unaware that they are HIV+ and thousands more are at risk for the disease, McGowan said. 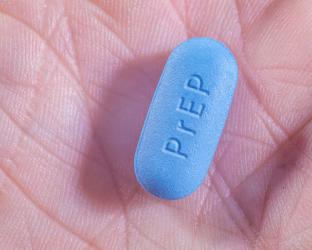 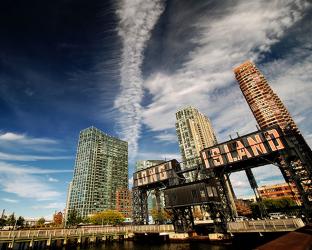 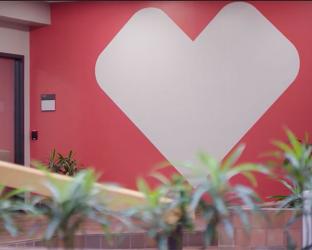 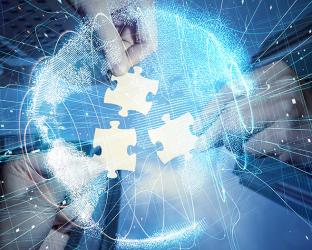 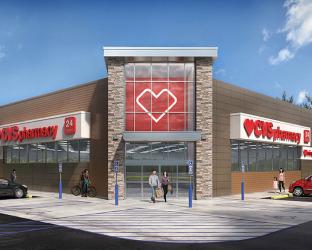