Independent Pharmacy Cooperative announced the recipients of the 2019 student scholarships. Eight pharmacy student winners were awarded a $1,500 scholarship, with supporting funds from McKesson:


Scholarships were awarded to students who won IPC’s yearly essay competition, which was judged by executive staff and IPC board members.

The students were asked to detail their most memorable Independent Pharmacy Conference experience. IPC hosted and sponsored more than 40 pharmacy students from 12 universities that attended the ninth annual Independent Pharmacy Conference held in San Antonio, Texas May 2-5, 2019. The event presented students with an opportunity to learn about what an independent pharmacy business entails and network with store owners, industry experts, pharmacy vendors, and IPC staff.

“Supporting the next generation of independent pharmacists is one of the most important functions of IPC,” IPC president and CEO Don Anderson said. “IPC is proud to continue our history of encouraging and meeting with future industry leaders to inspire and educate these exceptional students.”

IPC also congratulated all attending students on their accomplishments in pharmacy.

IPC has awarded more than $140,000 in support of future community pharmacists since 2011, with 92 scholarships distributed. Additionally, more than 400 students have been sponsored attendees of the conference.

“The essays submitted this year make it clear that each student who attended the Independent Pharmacy Conference, left with valuable tools and experiences, which will help them as they pursue a career in pharmacy,” said Rex Catton, McKesson’s senior vice president, independent national accounts. 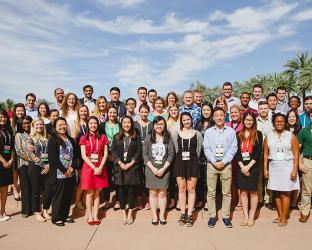 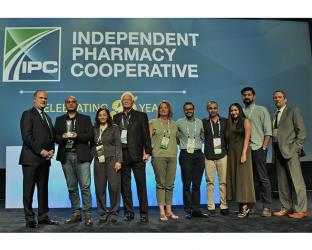 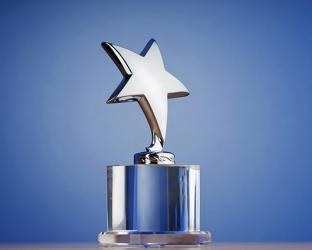 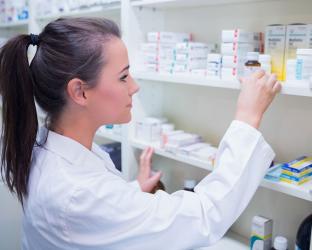 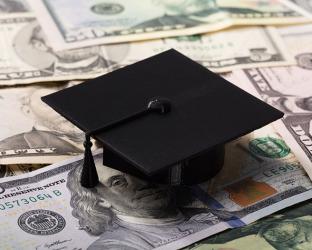