After announcing that it would be entering the Detroit market, BJ’s Wholesale Club is putting a new spin on its image with a new campaign.

Aimed at highlighting its fresh take on the wholesale club experience, the Westborough, Mass.-based retailer’s campaign centers around Frank — an individual who doesn’t want what the retailer has to offer.

Throughout the video, customers view Frank’s protest against the retailer as a reason not to join, which include billboards, homemade videos and the club parking lot where he tries to recruit shoppers not to sign up. Though he offers reasons not to join the club, his wife has already become a member, the company said.

“Consumers have more shopping options than ever, and we know some may not be looking for another wholesale club,” Lee Delaney, the executive vice president and chief commercial officer of BJ’s Wholesale Club said. “But we know that once shoppers realize that BJ’s Wholesale Club can save them up to 25% off grocery store prices every day, they’ll be eager to join. Our new campaign builds on that promise, showcasing our fresh take on the wholesale club and all of the reasons to join BJ’s.”

The campaign’s television and video assets, which were developed with creative agency Terri & Sandy, will launch in the metro Detroit area ahead of its club openings.

“BJ’s Wholesale Club is bringing consumers a fresh take on the wholesale club experience,” Terri Meyer, the co-founder and co-chief executive officer of Terri & Sandy. “So, we wanted work that would be just as unexpected as what BJ’s Wholesale Club has to offer. The result is an entertaining anti-spokesperson, whose protests will make consumers question why they haven't joined yet.” 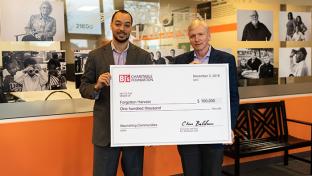 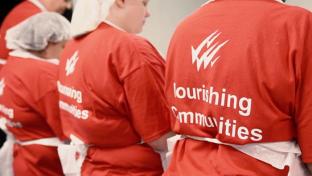 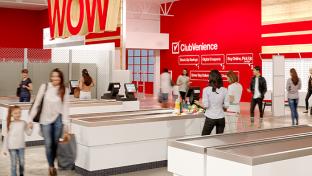 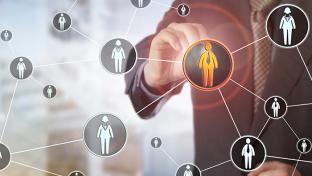