The Carlisle, Pa.-based retailer announced that the University City neighborhood of Philadelphia will be home to its concept market, which will officially open its doors on Aug. 2.

"The opening of our second Giant Heirloom Market store reaffirms Giant's continued commitment not only to the Philadelphia region, but also to our strategic investment in the city's urban core," Nicholas Bertram, president of Giant Food Stores, said. "We're thankful for the community's enthusiastic response to our first Giant Heirloom Market in Graduate Hospital and look forward to introducing this innovative design and concept to University City next month."

In addition to offering shoppers a wide selection of high quality, fresh, local and seasonal foods, the market will carry grab-and-go meals, an array of plant-based foods, a large gluten-free section, and a curated selection of wine and beer, as well as offer Giant Direct, Powered by Peapod.

"University City is the perfect neighborhood to bring Giant Heirloom Market to a vibrant, fast-paced community full of professionals and students looking for fresh, healthy, convenient food," Cordero said. "Just like Giant Heirloom Market, the University City community is a neighborhood bursting with creativity and innovation, making for the perfect pairing. We can't wait to open our doors and get to know our new neighbors!"

Giant Heirloom Market also will offer consumers the San It! mobile app, which helps save time and money, and shares meal inspirations from a built shopping list, the company said. 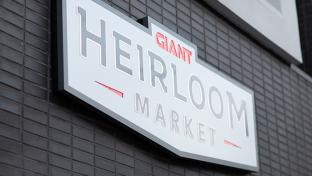 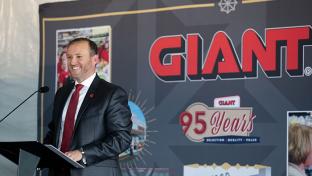 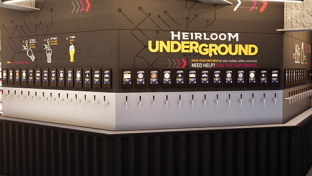 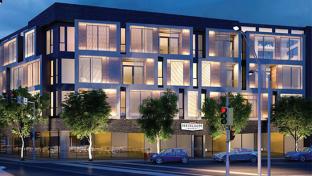 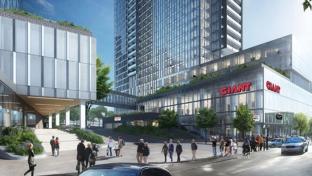