Those who are looking to better their skills in the kitchen in the new year might look to Publix for a little extra help.

The Lakeland, Fla.-based retailer announced the launch of its first online Aprons Cooking School classes, which will premiere on YouTube.

Classes are to be held by two Publix Aprons Cooking School chefs, free to watch and will allow viewers to participate in a live chat by submitting comments and questions to be answered during the stream, the company said.

The first January episode, titled “Get Cooking in the New Year,” will show viewers how to easily prep, cook and assemble three meals using a Publix deli oven-roasted chicken. A second episode, “Date Night” will premiere on Feb. 9, and demonstrate recipes for a romantic date night. The third episode, “Fill It, Stuff It and Roll It,” will debut on March 9, and show viewers how to wrap, stuff and roll various appetizers from around the world.

Each of the three classes are to begin at 6 pm ET and can be viewed any time after their premiere date and time on Publix’s YouTube channel. Further information on the classes can be found on the retailer's website. 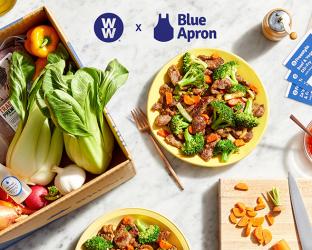 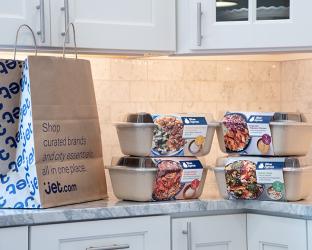 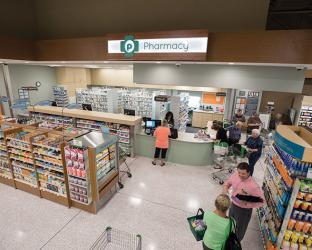 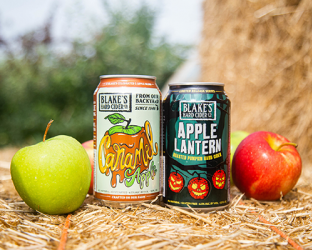 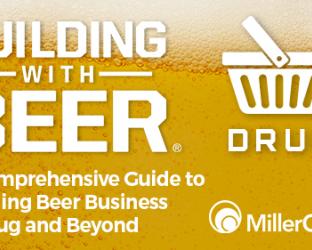