Walmart gets an early start on its Black Friday deals

Walmart gets an early start on its Black Friday deals

Then on Nov. 22, between 4 p.m. and 6 p.m. — two hours before opening its doors on Thanksgiving — Walmart will host a sampling party, called “Light Up Black Friday,” which will give away four million cups of complimentary coffee from Keurig and nearly two million free Christmas cookies from the Walmart Bakery. Walmart’s Black Friday deals will be available in-store following the party, at 6 p.m.

All key departments, like toys, electronics, home and apparel, will be color-coded in the Black Friday event circular, in the app’s store map, on printed maps distributed in stores. Deals will be further highlighted in-store with balloons, signs, and associates wearing colored vests.

Customers can also use their Walmart app to access to digital store maps designed exclusively for Black Friday. The Black Friday Store Map will also include “pins” that direct shoppers to the top eight Black Friday deals.

Walmart associates will also be use mobile devices and Bluetooth printers to check out customers, and provide them with a receipt, on the spot. Mobile-armed associates, who will also be wearing an easy-to-spot bright yellow sash, will be positioned in the busiest areas of the stores.

“With deep availability of … items in our stores and new features like color-coded Black Friday Store Maps in the Walmart app and Check Out With Me, as well as earlier access to the deals online, it’s never been easier for customers to shop – and save – at Walmart on Black Friday,” said Steve Bratspies, chief merchandising officer, Walmart U.S.

These enhancements augment the discounter’s overall holiday strategy which also features Walmart’s redesigned website. Among the site’s new services include curated and editorial content that will make assortments more discoverable. Content will also be delivered in new ways, including through gift guides, and a “new deals” hub that will be refreshed regularly. Category shopping destinations will also deliver holiday-specific experiences.

Walmart is also making “millions of items” sold on its marketplace eligible for free two-day shipping on orders over $35. The service, which does not require a membership, will launch in mid-November.

This is in addition to the to more than two million items sold online that are also eligible for free shipping when orders surpass $35. No membership fee applies.

Walmart is also expanding its toy assortment by 30% in stores and by 40% online this year, and both offerings include “hundreds of new exclusive toys,” according to the company.

The company’s other holiday initiatives include hosting 19,000 in-store events and demonstrations that enable customers to “test” specific products, and take pictures with Santa, among other attractions. The events, which will be ongoing until Dec. 24, will be complemented by digital content from online influencers. 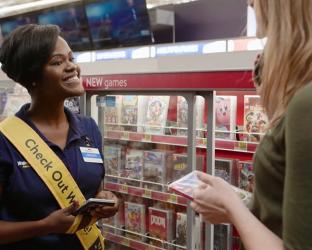 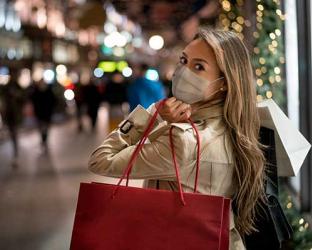 INSIGHTS AND PERSPECTIVES
Maximizing Black Friday sales during a pandemic 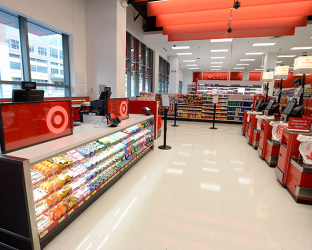 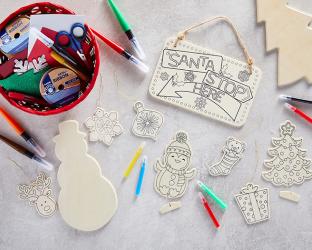 News
Dollar General gets in the holiday spirit with charitable donations 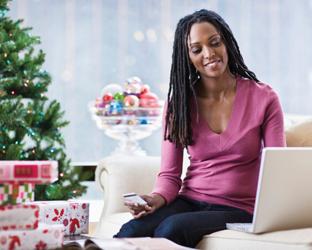 News
Walmart pulling out all the stops this holiday season