Walmart to give military spouses hiring preference via new initiative

Walmart to give military spouses hiring preference via new initiative

Walmart is putting a different type of focus on its military hiring.

The discount giant on Monday announced it will give hiring preference to military spouses, becoming the largest U.S. company to make such a commitment. The new initiative to recruit and hire military spouses is called the Military Spouse Career Connection. It complements Walmart’s 2013 Veterans Welcome Home commitment, enhanced in 2015, to hire 250,000 military veterans by 2020. Walmart said it is on track to surpass its goal next year.

“Military spouses are unsung heroes,” said Walmart president and CEO, Doug McMillon, on Monday during a Veterans Day ceremony at the company’s headquarters in Bentonville. “They serve in partnership with their uniformed spouses, and we want to honor them and help them find a job or build an amazing career. To military spouses: You’ve got a home at Walmart!”

There are more than 500,000 active duty military spouses nationwide, according to Walmart. While the U.S. jobless rate hovers at 4% nationally, military spouses face a 26% unemployment rate and a 25% wage gap compared to their civilian counterparts. A full 77% of these spouses want or need work, yet frequent relocation is often a barrier to finding and maintaining a rewarding career, according to the Department of Defense Military Spouse Employment Partnership.

Through the Military Family Promise, Walmart has long offered military spouses and veterans the ability to transfer from one Walmart or Sam’s Club location to another when a spouse is transferred because of the military. The new program takes the company’s commitment one step further by offering any military spouse with a current Uniformed Services Identification Card hiring preference when they apply for a job with the company beginning on November 12, 2018. All candidates must meet the standard hiring criteria. 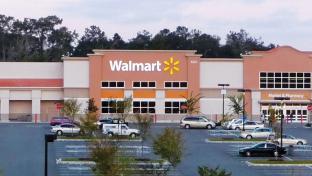 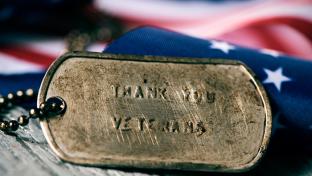 News
The Exchange rolls out retail management program for vets 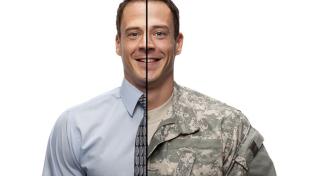 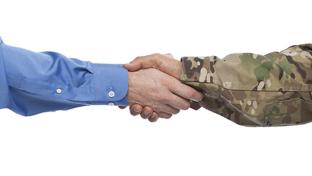