Gocovri is the first and only FDA approved medicine indicated for the treatment of dyskinesia in patients with Parkinson’s disease receiving levodopa-based therapy, with or without concomitant dopaminergic medications. It is also the only medicine clinically proven to reduce both dyskinesia and OFF.

“I am pleased to announce this settlement agreement with Sandoz, which demonstrates the strength of Adamas’ intellectual property and provides both parties with certainty,” Neil McFarlane, Adamas CEO said. “With the launch of Gocovri still in its early stages, this agreement facilitates our ability to maximize the number of patients who may benefit from Gocovri.”

Under the settlement agreement, Adamas grants Sandoz a non-exclusive license to make, use, sell, offer to sell and import the products that are the subject of Sandoz’s ANDA as of March 4, 2030, or earlier in certain circumstances, including a potential for an accelerated license date if the unit sales of Gocovri in the 12 month period ending July 31, 2025 or any subsequent 12 month period decline by a specified percentage below the unit sales of Gocovri in the year ended Dec. 31, 2019.

The agreed-upon entry date for Sandoz’s generic version of Gocovri of March 4, 2030 is less than nine months prior to the Dec. 2, 2030 expiration of the last-to-expire patent, on which Sandoz submitted a certification qualifying it for 180 day first filer exclusivity. 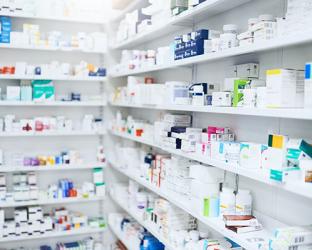 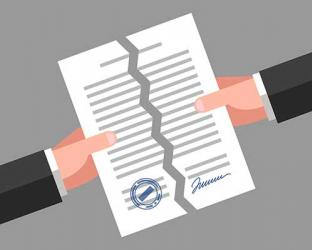 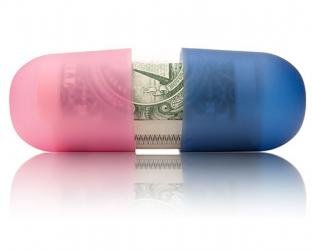 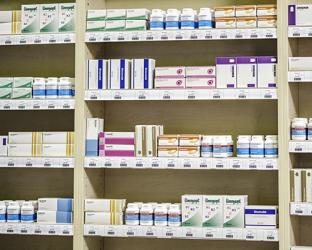 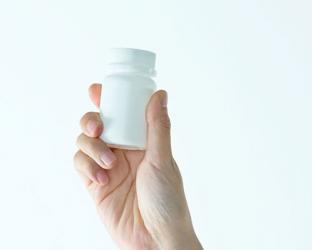