Igloo is taking a trip to visit a sponge who lives under the sea.

The Katy, Texas-based company announced that it has partnered with Viacom Nickelodeon Consumer Products, or VNCP, and cartoon character SpongeBob SquarePants.

“For the last 45 years, the trusted Igloo Playmate coolers have evolved to showcase quintessential imagery, colors and graphics. Generations of cooler users have grown to love this iconic ice chest for its grab-and-go convenience and dual-access secure lid opening. Our collaboration with SpongeBob was a perfect match — just like him, Igloo Playmate is known for its iconic and recognizable shape!” Brad Blankinship, the vice president of marketing for Igloo Coolers said.

To celebrate the 20th anniversary of SpongeBob SquarePants, the companies partnered on a limited-edition collection of coolers, which contain bold graphics that are quintessential to the show.

“SpongeBob has always been synonymous with celebrations. As we kick off our tribute to 20 years of SpongeBob, fans can truly have the Best Summer Ever with their new limited-edition SpongeBob Igloo cooler,” Jose Castro, the senior vice president of softlines and global collaboration at Viacom Nickelodeon Consumer Products, said.

Shoppers can find the collection throughout the summer on Igloo’s website and at select retail partners. 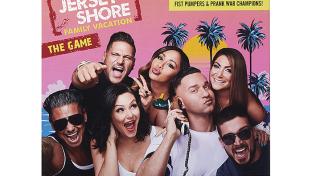 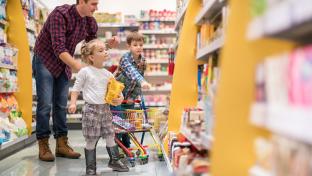 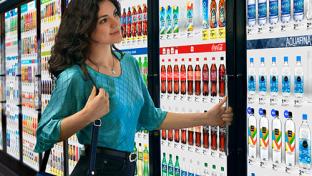 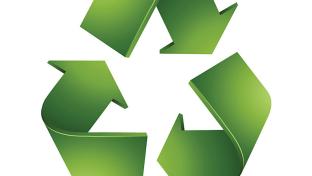 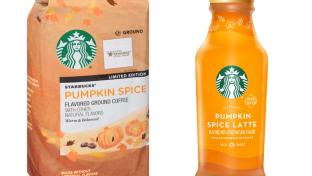