Are retailers and suppliers ready to give up on a strategy that got them to the promised land? Gee, I hope not.

In mid-July, The New York Times published an article that discussed the growing trend of many suppliers cutting back on the number of products they produce and deliver to retail stores. The article stated that such manufacturers as Coca-Cola, Pepsi, Hershey and many others have temporarily discontinued some of their assortment during the COVID-19 pandemic, probably for a couple of reasons.

One is that they do not have the capacity to make as many products as they did just a few short pre-COVID months ago due to necessary steps taken to protect factory workers from the virus, and to be as efficient as possible. The second is that consumers, who are eager to get in and out of mass retail stores as quickly as possible, just want to stick to the basics.

For right now, that works. Everyone has to change their business strategy during difficult times and, in my humble opinion, I really cannot see it getting much worse than it is today. At this point, do we really need 20 different types of Cheerios and Special K in the cereal aisle, or 10 types of Reese’s Peanut Butter Cups in the candy lane, or 20 varieties of yogurt in the refrigerated section?

That is especially true as we all digest the fact that shoppers have gotten used to dealing with the out-of-stock issues that come with the territory of living during a pandemic.

But, when things return to relatively normal — and they will — one can only hope that suppliers and retailers understand that what makes shopping in retail stores exciting is the possibility of new and unique items on store shelves.

American consumers want choices, they want variety and they want them on retail shelves. Retailers and suppliers that fail to deliver that to the shopper will risk losing customers over the long-term.

In time, factories will gear up again. Consumers will trek back into stores on a regular basis and retailers will go back to the business of merchandising. While this may be wishful thinking on my part, I long for the days when retailers had to make the hard decision of what products to stock on their limited amount of shelf space and suppliers fought for real estate. 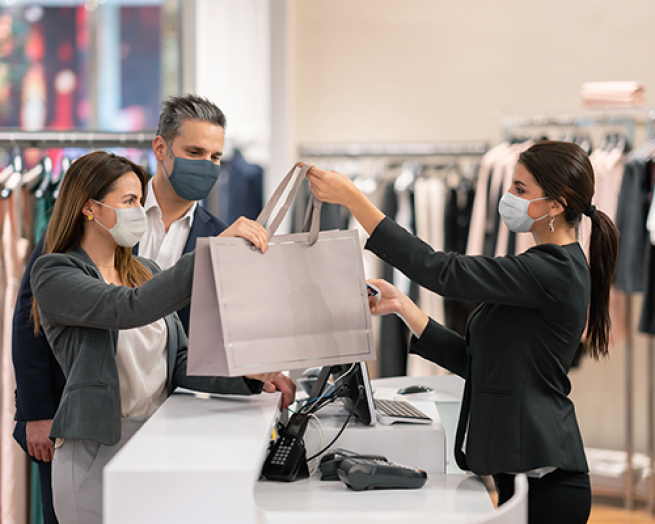 DSN editor in chief Seth Mendelson discusses how mass retail aged about 10 years in these last 10 months and how we will soon discover what safety measures are here to stay. 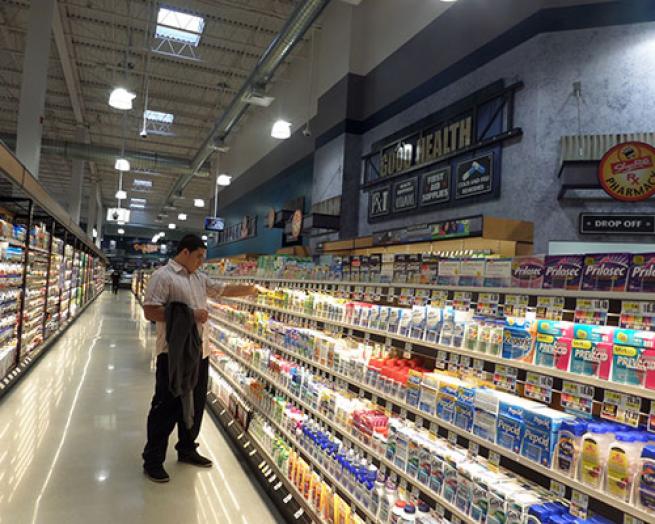 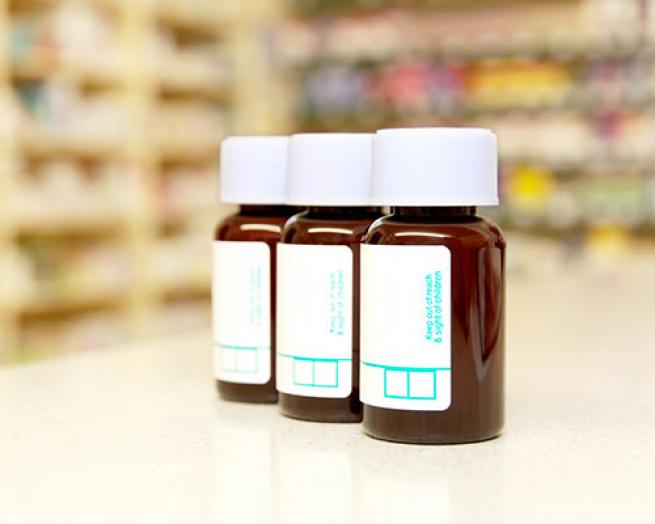 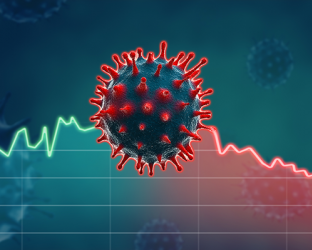 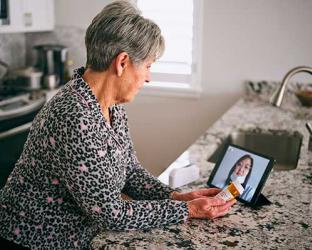 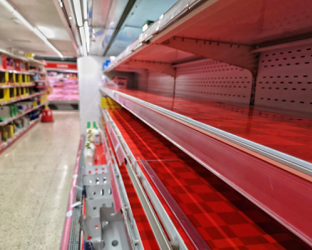