In the first of two webinars making up the programming for this year’s Drug Store News’ Top Women in Health, Wellness and Beauty event, participants discussed how the new generation of women executives is approaching work, working around COVID-19 and cultivating the next crop of leaders.

The panel, “The New Pioneers: Women in the Trenches Changing How Work Gets Done,” featured Lauren Bowers, senior buyer at Dollar General; Sherri Keeth, senior director of healthcare strategy, analytics and business development at Sam’s Club; Jinali Desai, vice president of health and wellness strategies at Walmart US; and Cassandra Jones, vice president and general manager of beauty and cosmetics at Target. The 60-minute panel presentation was moderated by marketing and advertising specialist Kelly McDonald.

Tuesday’s webinar was the first of two that will be hosted as part of DSN’s Top Women in Health, Wellness and Beauty virtual program this year. For more information about Wednesday’s panel— The New Playbook for Women in Retail: How Female Leadership is Changin the Way Power is Distributed — which will be held live starting at 1 p.m. EDT, click here.

Tuesday’s panelists noted progress made by women in the retail industry, but added that wider diversity efforts are necessary to grow opportunity more for women and other historically underrepresented groups. Keeth highlighted that two Sam’s Club executive vice presidents are women but also noted some obstacles. “Despite our progress I do think an industrywide obstacle that persists is something that we call ‘bringing your whole self to work,’” she said. “We should just allow people to live and work unapologetically for being whole individuals and stop asking our employees to compartmentalize their lives.”

Target’s Jones made similar remarks about expanding what people’s vision of leadership is. “Some of the ways I think we can get at this is addressing it head on along with representation of BIPOC, aligning on leadership that looks different…  [and] aligning on the biases we may unknowingly have, and continue to allow more people into the upper echelons [of organizations],” she noted.

One of the ways to do that is to cultivate future leaders via mentorship and recognition. Panelists suggested that employees identify someone who can serve both as a mentor and an advocate. They also emphasized the importance of assessing high-potential individuals and cultivating their abilities. And though COVID-19 has removed some opportunities for impromptu interactions that can build connections, panelists said it can still be done in informal settings — a virtual chat over coffee, Zoom calls that are designed to encourage networking were some examples.

Panelists said that COVID-19 and its impact on how and where people get their work done has played a role in breaking down the walls between people’s work persona and home persona — to the benefit of the team. It also has broken down barriers to professional development opportunities that previously had limited access due to space constraints.

“There’s something good to be said about having things virtually accessible, Dollar General’s Bowers said.

The full panel recording can be accessed here. 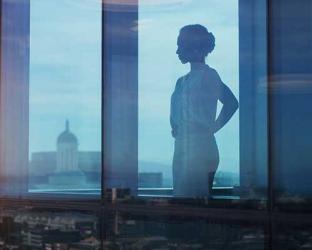 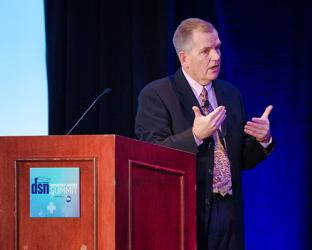 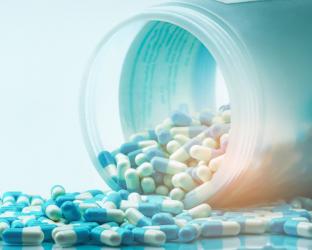 Webinars
Health and Hygiene as the next digital: Helping OTC suppliers and retailers navigate the new reality of COVID-19 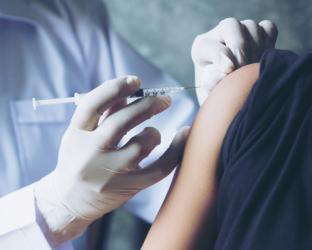 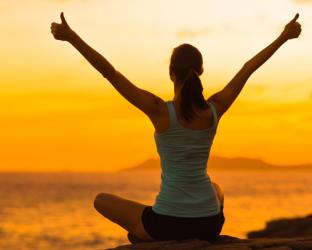