“For the first quarter of 2017, I am pleased with our earnings results which reflect solid management of the business in a difficult retail environment as we overcame our most challenging comparisons from the prior year,” said Todd Vasos, Dollar General’s CEO. “We continue to execute on our focused strategy and implement our operating initiatives which we believe will improve customer traffic and transactions.”

The chain is also in growth mode as it put its store growth plan into motion. Coinciding with its plan to open approximately 1,000 stores and remodel or relocate 900 existing stores in fiscal 2017, in April, the Federal Trade Commission approved the chain’s proposed purchase of 322 store locations in 36 states from Dollar Express. The transaction is expected to close during June, and stores are expected to be converted to the Dollar General banner by the end of November.

The acquisition of these sites is expected to be incremental to the Dollar General’s 2017 new store growth. This will put the chain approximately 290 new stores over the prior guidance of 1,000 new stores for fiscal 2017. 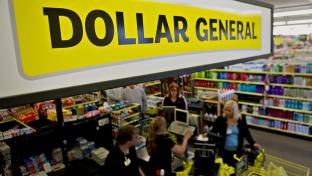 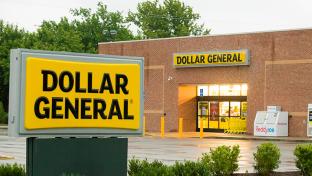 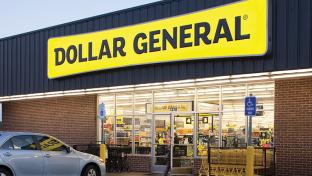 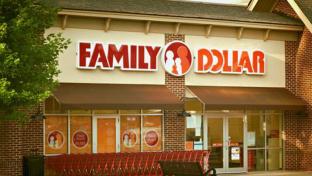 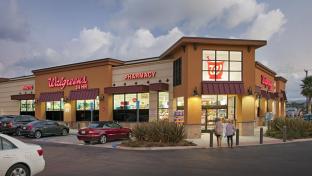