Flood warnings remain in effect across the state and the current power outage as of noon Friday was at more than 1.6 million accounts, down from a peak of 6.7 million outages reported on Monday.

The latest updates on retail pharmacy efforts to assist in the recovery efforts include McKesson Corporation and the McKesson Foundation, which on Thursday announced an increase in hurricane relief commitments, bringing McKesson’s total cash and in-kind donations to more than $600,000.

In addition to previous donations announced after Harvey’s impact, McKesson is now directing $185,000 of product donations to Americares. McKesson employees’ contributions through the company’s donation matching program have continued to grow, now topping more than $125,000.

“Our hearts are with the people and communities dealing with the aftermath of these storms,” said John Hammergren, chairman and CEO, McKesson. “We have employees and customers in many of the areas impacted by the hurricanes and are proud of how our employees have responded to these disasters.”

McKesson has significant warehouse and distribution operations in the areas affected by Hurricane Irma. The wholesaler took proactive steps in anticipation of Hurricane Irma and its aftermath, including contacting customers and first responders to encourage ordering of additional inventory, preparing facilities and operations for adverse conditions and stocking extra inventory of medications and supplies often in short supply following a storm event.

In the wake of the second hurricane to hit the U.S. in as many weeks, Ahold USA and its brands – Stop & Shop, Giant Food of Landover and Giant Food Stores of Carlisle – today announced a donation of $250,000 to help with relief and recovery efforts following Hurricane Irma. This donation will be made to the American Red Cross through Ahold USA's Our Family Foundation.

"We've been touched to see both companies and individuals across the U.S. come together to support victims of the recent hurricanes, and hope our contributions will help ease the stress and pain of families struggling to get back on their feet during these trying times," said Kevin Holt, COO Ahold USA.

Ahold USA, its brands and the Our Family Foundation are dedicated to building healthy communities both in stores and through charitable giving, and this donation will help the affected communities rebuild disrupted lives and devastated communities. 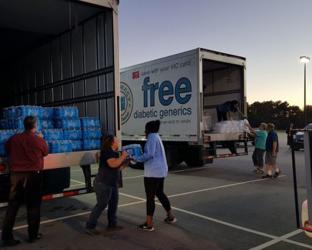 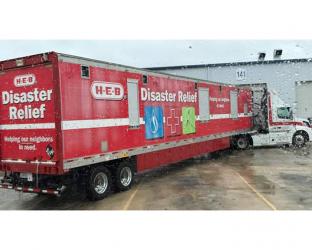 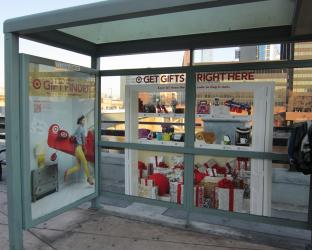 News
Retailers step in with donations in wake of Hurricane Irma 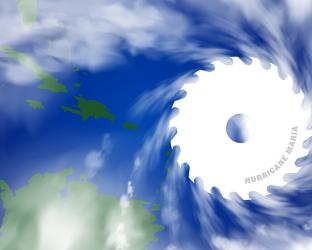 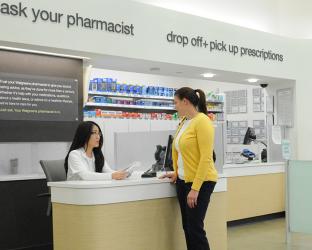