"During the second quarter, network retail sales and front-end sales of our distribution centers showed a noticeable increase despite a still very competitive environment," stated Francois Coutu, president and CEO The Jean Coutu Group. "We will continue to make the necessary efforts to promote retail sales growth and maintain our [market] leadership."

Earlier this month, Metro announced a deal to acquire the Jean Coutu Group for $3.6 billion, creating for a combined food and pharmacy retailer with annual sales of $12.8 billion. As part of the deal, Metro will acquire more than 400 Canadian drug stores and a distribution center.

Metro's existing pharmacy distribution and franchising activities will be combined with those of the Jean Coutu Group, which will operate as a stand-alone division of Metro with its own management team led by Francois Coutu.

The combined business will have an overall network of more than 1,300 stores in Canada, with 677 drug stores. 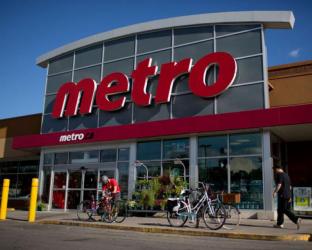 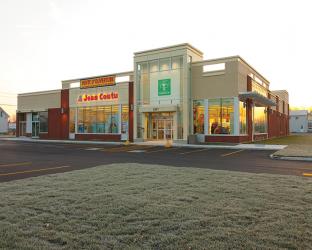 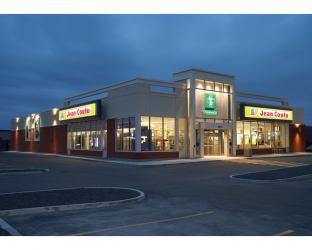 News
Jean Coutu in advanced talks to be acquired by Metro 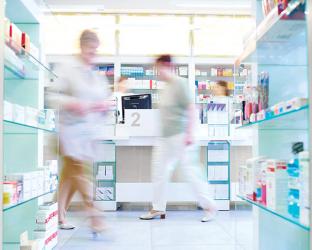 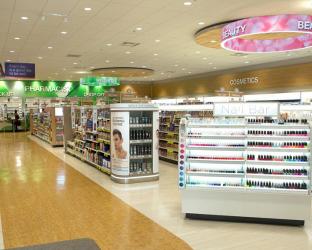