“From the battlefield to the White House, [McMaster] has distinguished himself for his bold, effective leadership, and offers unparalleled insights into everything from how to be strategic in times of crisis, to how to foster loyalty, support and teamwork,” the Emerson Group said.

At the time of his retirement, McMaster was a lieutenant general who served as President Donald Trump’s national security advisor from February 2017 until June. 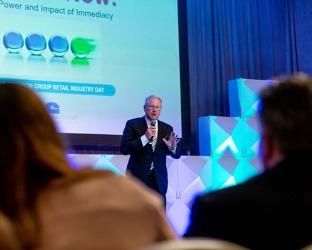 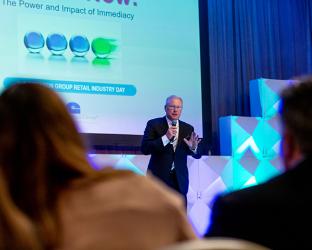 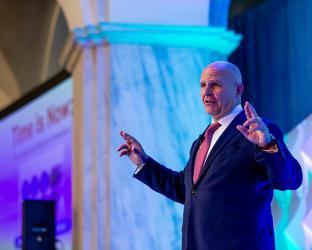 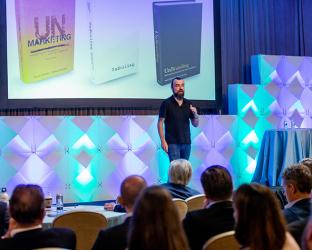 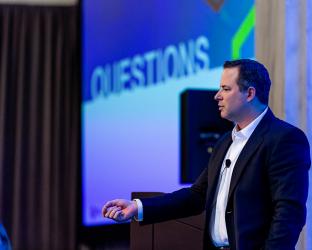