The National Association of Chain Drug Stores has released more information about the guest speakers and entertainment that will be on offer at its Annual Meeting, which is slated to take place April 21-24 in Palm Beach, Fla.

In addition to announcing Pulitzer Prize winner Peggy Noonan as the speaker for its Sunday Business Program, the event’s official schedule has been updated to include NACDS PAC Breakfast speaker Jeb Bush and post-Board of Directors Dinner entertainment Diana Ross.

“I am looking forward to the Sunday Business Program and to welcoming Peggy Noonan to the NACDS Annual Meeting,” NACDS president and CEO Steve Anderson said. “NACDS members are going to really enjoy and benefit from a truly gifted professional who has written words and captured feelings that have shaped history.”

Noonan, who served as a speechwriter and special assistant for President Ronald Reagan, has written her “Declarations” column in the Wall Street Journal since 2000, which earned her the 2017 Pulitzer for distinguished commentary. She has written several books, including the 2015 release “The Time of Our Lives,” a chronicle of her journalism career and time in the Reagan White House and politics. Noonan also serves as a television political analyst. She has received the Congressional Medal of Honor for media excellence.

According to the event schedule, Bush, a former two-term Florida governor who ran for president in 2016, will be speaking at the invitation-only NACDS Chain Members and PAC Breakfast on the morning of April 23. Ross will close out the event following the Board of Directors Dinner on the evening of April 24.

The new additions to the NACDS Annual lineup join previously announced opening night entertainment Huey Lewis and the News, as well as author Jim Collins, who will speak at the Sunday Business Program.

More information about NACDS Annual can be found here. 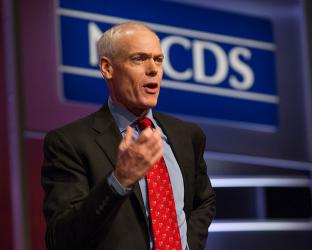 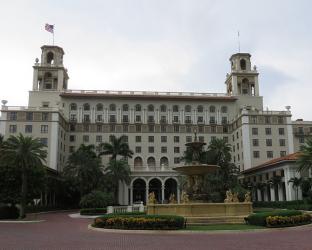 News
NACDS Annual to open with Huey Lewis and the News 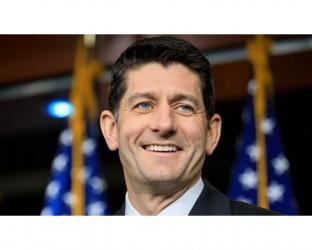 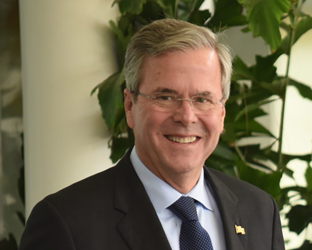 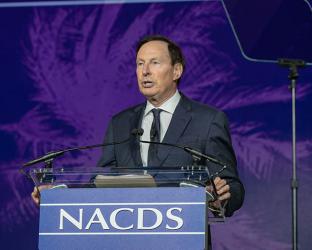