For Pharmacy of the Year winner, ‘care is a family tradition’

For Pharmacy of the Year winner, ‘care is a family tradition’

When John Bellitti — owner of HB Pharmacy in North Arlington, N.J. — took the stage at Good Neighbor Pharmacy’s ThoughtSpot 2016, the Pharmacy of the Year Award winner brought with him his family, a dedication to patient care and the legacy of his father, who opened the pharmacy in 1964 as HB Drugs.

Since taking over in the 1990s, Bellitti told Drug Store News that he has focused on constantly improving HB Pharmacy, its workflow and its services with his patients and the pharmacy’s legacy in mind.

“It was something my father always stressed — the changes you make should always be patient-minded,” Bellitti said. “Whatever we've done has been about taking care of the patient first.”

One of the pharmacy’s unique offerings — a line of supplements called Gaspar’s Best, named for his father, who is featured on the label — has served to include the pharmacy’s legacy in its efforts “to promote wellness and have HB Pharmacy be a point of care,” Bellitti said.

As part of other efforts to make HB Pharmacy a partner in healthy patient outcomes, Bellitti offers health screenings and recently implemented a medication synchronization program, which has helped to improve operational workflow and patient adherence. Additionally, since HB Pharmacy was named a finalist for the Pharmacy of the Year award in the weeks prior to ThoughtSpot 2016, patients have shared stories on social media of the pharmacy providing a high level of care — from making emergency, middle-of-the-night deliveries to staying open during a snowstorm.

“Our credo is ‘care is a family tradition,’” Bellitti said. “If you choose HB Pharmacy, you're going to get excellent service. The people you talk to are going to care sincerely about your situation and your questions and issues will be addressed. … When you come into our store or when we deliver to you, you're going to experience a different level of service.”

To help deliver his ideal level of service and optimize pharmacy operations, Bellitti has looked to Good Neighbor Pharmacy and AmerisourceBergen as partners. As a member of the Elevate Provider Network, HB Pharmacy has access to resources to help ensure the best possible reimbursements and contracts, including the PrescribeWellness-powered Patient Engagement Center, which tracks such pharmacy metrics as Star ratings and EQuIPP scores. He also takes advantage of AmerisourceBergen’s business coaching resources.

“I think AmerisourceBergen and Good Neighbor Pharmacy are tremendous business partners — it’s been a message I’ve told some of my other colleagues,” Bellitti said. “They provide you with so many tools and resources to help you ensure your success. Really, it's a great relationship, because if we're doing well, they're doing well and everybody wins.”

Bellitti said that his advice to his fellow community pharmacists is that “AmerisourceBergen and Good Neighbor Pharmacy are there for you. You need to embrace them, look at all the resources they have and tap into them and keep your mind open to change.” 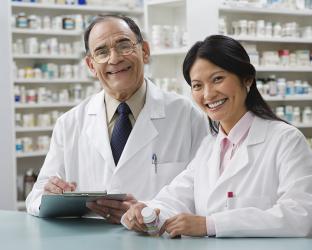 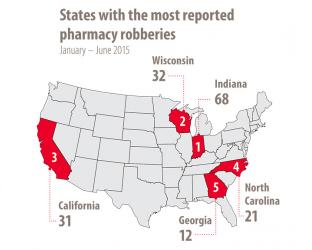 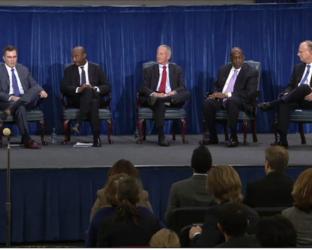 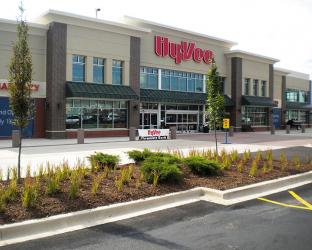 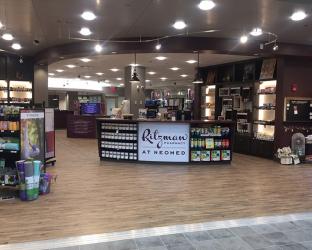