BENTONVILLE, Ark. — The ranks of female retail CEOs is losing one of its highest-profile members.

Rosalind G. Brewer, 54, has told Walmart she plans to retire as executive VP, president and CEO of Sam’s Club, effective Feb. 1, 2017. She will be succeeded by company veteran John Furner, 42, who joined Walmart as an hourly associate in 1993, effective Feb. 1. The news was announced in a filing by the chain.
Brewer, who has forged a reputation as being an advocate and mentor for women in corporate leadership roles, joined Walmart in 2006. She has served as CEO of Sam’s Club since February 2012. Previously, Brewer served as executive VP of Walmart U.S., with responsibility for the Walmart U.S. eastern geographic business unit, beginning in February 2011. Prior to that, she had responsibility for the company’s Walmart U.S. segment’s south and southeast geographic business units.
Before joining Walmart, Brewer worked for Kimberly-Clark Corp. for 22 years, starting as a scientist and eventually becoming president of the global nonwovens sector in 2004.
Furner has served as executive VP and chief merchandising officer of Sam’s Club since October 2015. Previously, he served in a variety of roles with the company, including senior VP and chief merchandising officer of Walmart China from 2013 to 2015; senior VP, home & apparel and global sourcing from 2012 to 2013; and senior VP, proprietary brands and merchandising solutions from 2011 to 2012.
Furner joined the company as an hourly store associate in 1993, and served in a variety of roles including store manager, district manager, and buyer before being promoted to VP-divisional merchandise manager in 2006. 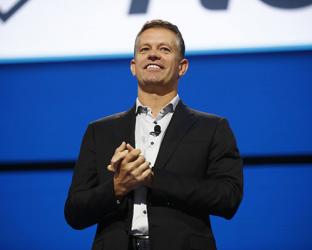 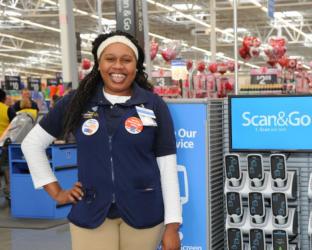 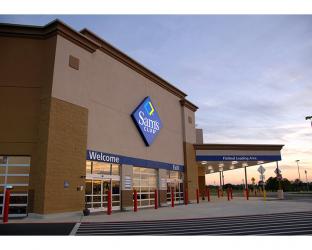 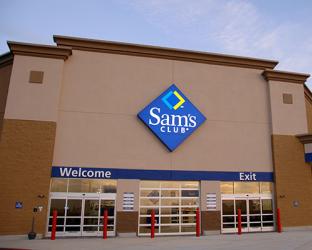 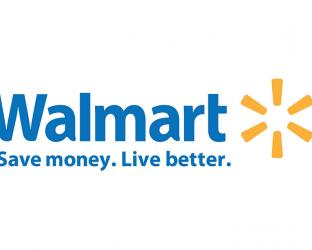