Leger was most recently Shoppers Drug Mart’s executive vice president of pharmacy and healthcare. He joined the company in 2008 as directory of category management for pharmaceuticals, holding positions of increasing responsibility. Before his most recent position, he served as senior vice president of loblaw pharmacy and pharmaceutical partnerships. He also has held positions at Apotex, Foxglove Management and Beauséjour Regional Health Authority in New Brunswick. 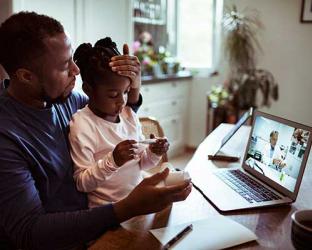 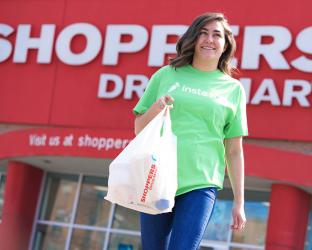 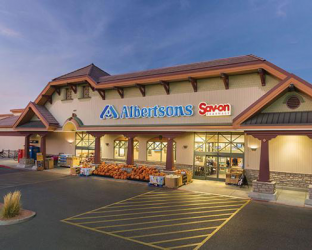 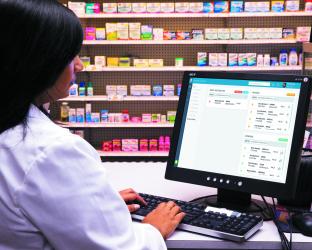 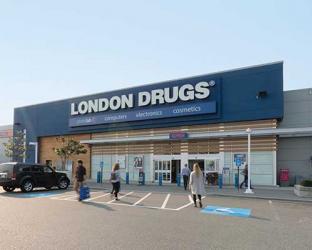