PRINCETON, N.J. — Mobile commerce made the grade this back-to-school season, contributing to a 3% increase in overall e-commerce sales.

This was according to research from retail search marketing company NetElixir. The firm said mobile orders were up by 44%, and revenue was up by 64%. Mobile average order value (AOV) increased by 13%, indicating that consumers are now more comfortable using mobile devices for more expensive purchases.
These levels eclipsed desktop usage and sales. Desktop orders were down 3%, and revenue increased by 2%. The study also found that AOV for desktop purchases increased by 4%.
For the back-to-school season specifically, desktop AOV increased by $5 from $127 in 2016 to $132 in 2017. Meanwhile, mobile AOV increased by $13 from $96 in 2016 to $109 in 2017, according to data.
“Every year, the spend on mobile just keeps accelerating, and we can confidently say that mobile sales percentage contribution will continue to increase,” said Udayan Bose, CEO, NetElixir.
“People are getting more comfortable making purchases directly on mobile devices, which means retailers need to be prepared to convert consumers on mobile,” continued Bose. “The good news is that the gap between average order value on desktop and mobile is decreasing. Historically, this gap has been about 30%-35%. With our back-to-school data, we see this gap coming down to under 15%, which means that the trend to spend less on mobile is waning.”
Data also revealed that consumers didn’t rely on their mobile devices solely for last-minute purchases, as they have in past years. This year, one major spike in purchasing activity from July 31-Aug. 2. Overall, the percentage of mobile sales was constant throughout this back-to-school season. 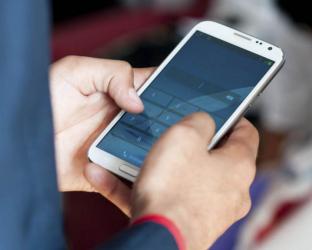 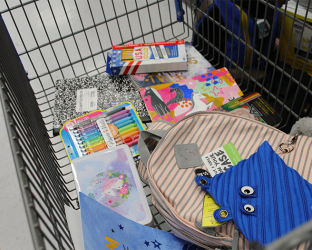 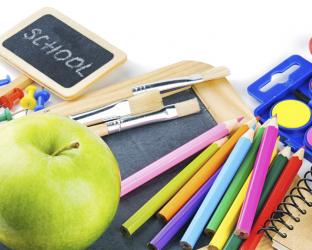 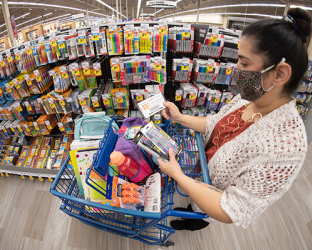 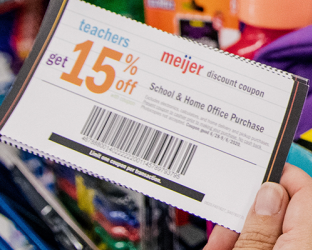