MINNEAPOLIS — The delivery wars continue to heat up as Target announced it was rolling out its next-day delivery service of household essentials, Target Restock, to eight new markets.

The pilot launched in June in the retailer's Minneapolis-St. Paul hometown market, and was expanded — with some tweaks — in August, to the Dallas-Fort Worth and Denver areas. On Thursday, Target said it is expanding the service to the Atlanta, Chicago, Los Angeles, New York, Philadelphia, San Francisco, St. Louis, and Washington, D.C./Baltimore areas.

"The service is now live in 10 markets and will be available to guests in the San Francisco area beginning in mid-October — meaning the service area will reach 70 million people, about one-fifth of the U.S. population," the retailer said in a blog post on its website.

To date, some of the most popular items for Target Restock in the three existing markets – Dallas, Denver and Minneapolis – have been on-the-go snacks, beverages, cereal, macaroni and cheese and paper towels, according to Target.

To take advantage the Target program, shoppers go to the dedicated Target Restock online storefront where they can shop the assortment, which includes more than 15,000 items. As shoppers fill up a box, a grey bar at the top of their screen will show the percentage of space each item in the box has taken up and the percentage of space that's left. (The box is limited to 45 lbs.)

The items will be packaged at a nearby store. If the order is placed by 2 p.m. Monday through Thursday, it will arrive at the customer’s home the next business day. (The service has a flat fee of $4.99 per box). 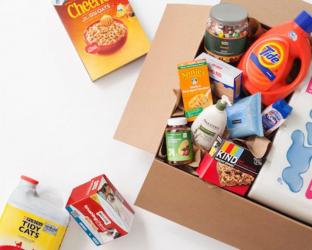 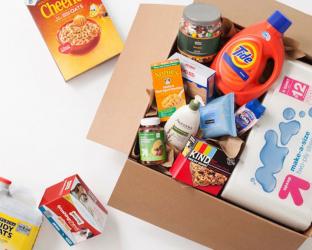 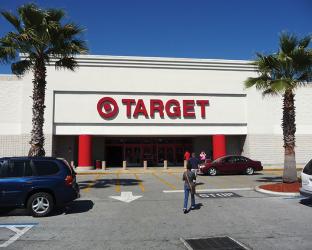 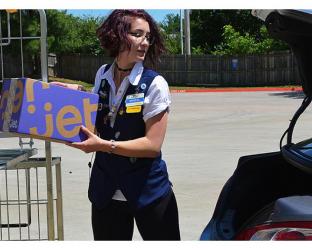 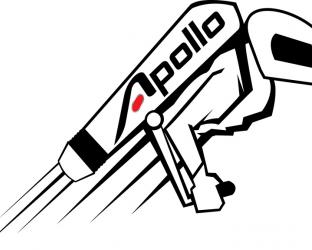