Walgreens acquisition of Rite Aid expected to close in early 2017

Walgreens acquisition of Rite Aid expected to close in early 2017

CAMP HILL, Pa. — Now that the divestiture of 865 Rite Aid stores to Fred’s Pharmacy for $950 million has been announced, Walgreens Boots Alliance’s acquisition of Rite Aid is moving forward, with an expected closing date of early 2017.

Rite Aid announced in its 2017 fiscal third-quarter earnings release that Walgreens is “actively engaged in discussions” with the U.S. Federal Trade Commission to close the transaction quickly, but “there can be no assurance that the requisite regulatory approvals will be obtained, or that the transactions will be completed within the required time period.”

The Fred’s agreement was entered into to respond to concerns identified by the FTC in its review of the proposed acquisition of Rite Aid by WBA which was announced in October 2015.

As for its latest earnings, Rite Aid reported net income for the quarter ended Nov. 26 of $15 million, compared to a net profit of $59.5 million in the prior-year period, while revenues for Q3 dipped slightly year over year to $8.1 billion.

However, revenues in the company's Pharmacy Services Segment were $1.6 billion and increased 9.7% compared to the prior year period. Pharmacy Services gross profits also increased significantly, coming in at $103 million, an increase of more than $22 million year over year.

"Despite the difficult operating environment created by the extended duration of the merger process with Walgreens Boots Alliance, our third-quarter results show solid performance in our front-end business, good cost control and continued strong growth at our pharmacy benefit manager, EnvisionRx," said Rite Aid Chairman and CEO John Standley. "Reimbursement rates remain our largest challenge and we expect that to continue for the remainder of the fiscal year. Moving forward, we will remain focused on improving the health of our patients through clinical services like immunizations and medication adherence, converting additional stores to our highly successful wellness format and working as a team to deliver a consistently outstanding experience to our customers." 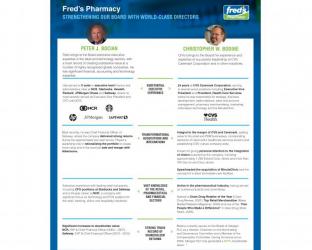 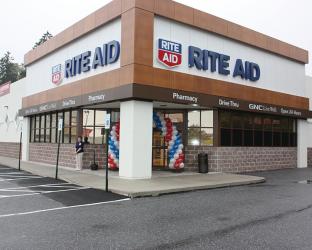 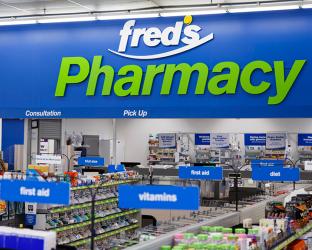 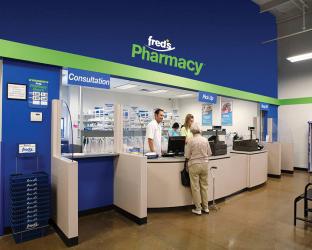