Before Brookdale, Wilson was senior vice president at Henkel Consumer Goods. His time at Henkel was preceded by more than a decade at Johnson & Johnson in various sales and marketing leadership positions.

“[Wilson] brings a variety of key experiences and industry knowledge to this integral leadership role at Bayer,” the company said. 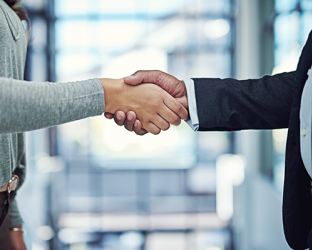 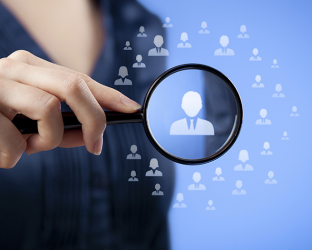