NEW YORK — As flu season kicks off and the probability of catching the flu is a real concern, a majority of Americans admit to taking actions that may contribute to the spread of this highly contagious virus.

According to a new survey, roughly three out of five Americans who have had the flu or flu-like symptoms (61%) admitted to being out and about the last time they felt sick, putting others at risk, likely without them knowing.

"The fact that many people with the flu or flu-like symptoms are leaving home to go to the store, work or the ATM and are not taking precautions is creating environments that can infect others and spread what is a very underestimated disease," stated David Shih, EVP strategy, health and innovation at CityMD. "This is why getting the flu shot is so important. You never know where you can contract flu germs. And please, if you feel sick, wash your hands often."

Where did they go? Unfortunately, they went all over town, according to the survey.

When asked where they went the last time they felt sick, those who left the house indicated:

The CityMD survey also found that some Americans who have had the flu or flu-like symptoms did not take standard precautionary measures to prevent the spread of germs the last time they felt sick. More than half (51%) did not use hand sanitizer after they coughed/sneezed, 57% did not use disinfectant wipes on surfaces they touched and roughly one in four (26%) did not wash their hands after coughing/sneezing.

The online survey was conducted among over 1,800 Americans ages 18 and older who have had the flu or flu-like symptoms by Harris Poll on behalf of CityMD, a network of more than 75 urgent care centers in the New York City Tristate area and Seattle, Wash. 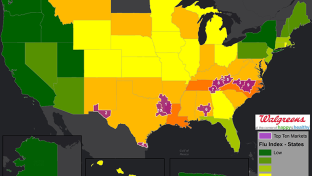 News
Though season is near end, Walgreens Flu Index finds pockets of activity 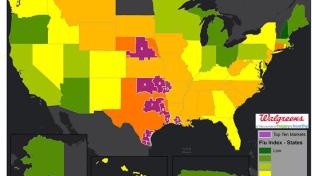 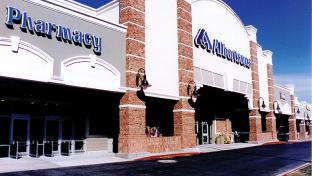 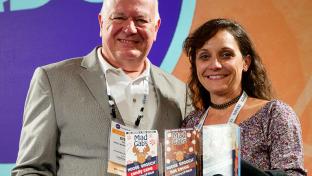 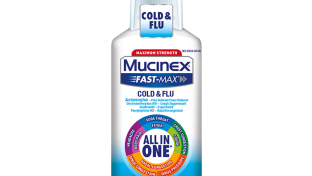 HEALTH
RB intros Mucinex Cold & Flu All in One