Happauge, N.Y.-based Contract Pharmacal Corp. is highlighting its contributions to the Long Island economy. The company recently announced that it led the pack of employers that received grants from New York State that collectively added 360 employees to their ranks from 2016 to 2017.

The 22 businesses and three universities that added the jobs received $19.8 million in grants they used to improve their infrastructure and upgrade equipment, and adding jobs was part of the commitment to obtain the grants.

In the past five years, CPC said it has added 633 employees, making it a company of roughly 1,500.

“We are proud to call Long Island our home and excited to continue our growth and expansion through the hiring of talented people who share our enthusiasm for manufacturing the highest quality over-the-counter and prescription drugs and dietary supplements,” said Mark Wolf, president of CPC. 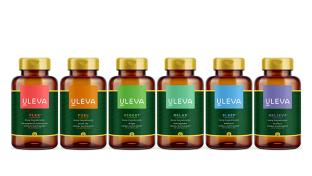 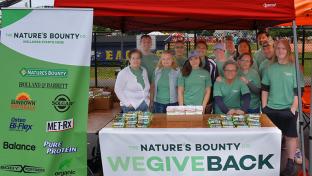 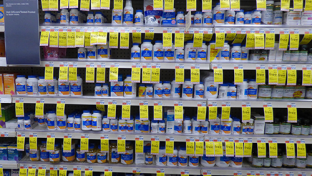 PHARMACY
What’s in a name: Private-label demand continues to grow