Dexcom users can now turn to Siri for help.

The company announced that the Dexcom G6 app, which was designed to simplify and change the way users manage their diabetes, allows Siri to share real-time glucose level readings.

Dexcom G6 uses a small wearable that’s placed on the patient’s abdomen, and wirelessly sends glucose levels to a smart phone, smart watch or receiver. Users then can closely and discreetly monitor their numbers without having to prick their fingers, the company said.

“Based on feedback from our users, we are constantly evolving our technology to make living with diabetes more manageable,” Jake Leach, the chief technology officer at Dexcom said. “We listened and are excited to launch this app update to improve the overall user experience with G6 and add even more functionality to the world’s most powerful diabetes management tool.”

In addition, the system also has built-in alerts and alarms that can notify patients and family before glucose levels reach potentially dangerous levels, the company added.

By asking “Hey Siri, what’s my glucose?” iOS device users will be able to have their readings said aloud, and have display graphs in their lock screens, which prevents users from manually having to open the app for their results.

There also is an expanded share function that will allow users to share their readings directly with up to 10 people, a 24-hour reminder before its time to replace the sensor, the ability to submit technical inquiries through a browser launched through the app, and an integration with Google Fit.

Dexcom users can download the app via the iOS App Store and on Google Play in the coming months. 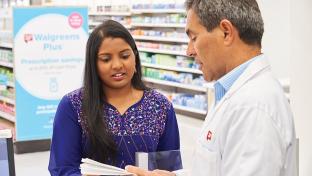 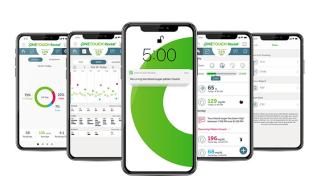 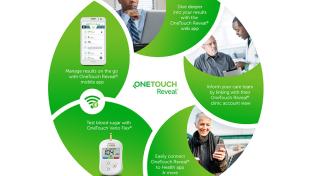 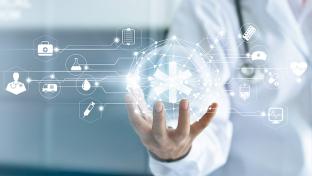 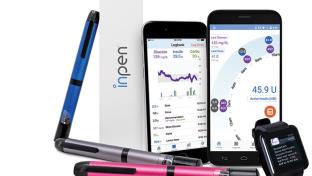