Eosera has introduced its Earwax Md for Kids, the Fort Worth, Texas-based company announced Tuesday. The product uses patent-pending technology to clear away earwax from the ear canal.

“Our product is designed to work quickly to clean away wax. The dual-action formula is the reason behind this scientific advancement,” said Joe Griffin, Eosera chief scientific officer and co-founder. “One part of our formula is designed to target the oils in the ear canal, and the second part of our formula is designed to help break apart the skin sheets that get trapped in the waxy buildup. All the ingredients work together to safely dissolve your wax, and clean the ear canal, and the dual-action mechanism is what sets us apart from the rest.”

Eosera said the remedy eliminates the need to visit a doctor to clear impacted earwax, and has been dermatologist-tested, showing no evidence of skin irritation. The company said it is able to clear earwax with one application within 15 to 30 minutes.

“My own kids have experienced earwax impaction due to the use of earbuds,” said Elyse Dickerson, Eosera founder and CEO. “I noticed it after repeated requests for my kids to turn down the TV. The wax in their ears was blocking the sound, making it difficult to hear. Regular cleaning with Earwax MD for Kids has helped prevent the wax build-up from reoccurring.”

Earwax MD for Kids currently is available on Amazon, with the original Earwax MD selling on Amazon, as well as in Target and CVS Pharmacy stores nationwide. 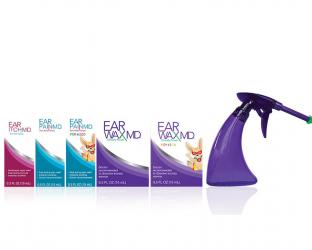 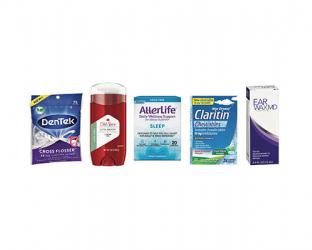 INSIGHTS AND PERSPECTIVES
Products to Watch: Hot launches from January 2020 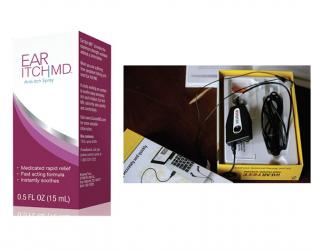 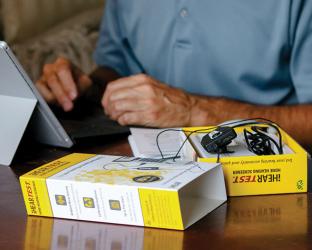 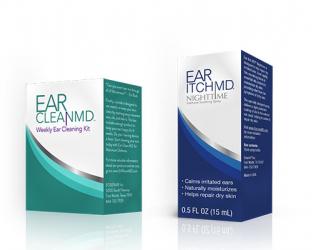