“We know that Earwax MD will help people worldwide with earwax impaction, especially those who are more prone to the condition such as the elderly and hearing aid users," stated Elyse Dickerson, CEO Eosera. By bringing this novel innovation to market, our goal is to improve the lives of both doctors and patients by saving people time and money. Patients can now proactively clean their ears at home which means less visits to the doctor for earwax removal. Instead of having to dig out earwax, audiologists and hearing aid centers can now fit patients for hearing aids in one visit.”

In addition to hearing aid centers, the product will be available on Amazon in mid-April, Dickerson reported.

In a clinical evaluation of Earwax MD, a total of 30 ears with moderate to severe earwax impaction were tested. A single application of Earwax MD (consisting of up to two doses) not only fully cleared the impaction in 86% of test subjects but also reduced symptoms by a remarkable 82%, Eosera reported.

Common symptoms of earwax impaction include a feeling of fullness, itching, ringing of the ears and hearing loss. 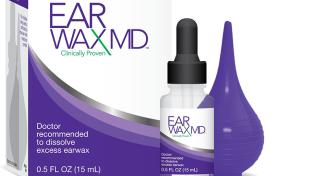 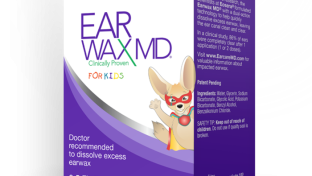 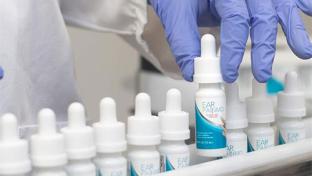