NEW YORK — This fall, homeopathy may get a boost in awareness and acceptance among American consumers with the screening of “Just One Drop,” a documentary that addresses critics of homeopathy head on, and shares the story behind the medicinal practice.

“Homeopathy has been maligned and misrepresented for 200 years,” said Laurel Chiten, director and principle at Blind Dog Films. “All I am trying to do with this film ... is give homeopathy a voice — a voice that continues to be misinterpreted.”

The National Center for Homeopathy is among those hosting screenings across the nation, from New York and Philadelphia to Berkeley, Calif. “The film aims to dispel myths and encourage audiences to reset and rethink about homeopathy,” the association stated. “It sheds light on the benefits of homeopathy and ultimately supports a passionate community. ...”

To many, homeopathy seems implausible. They fear it is purely a placebo effect. Yet, homeopathy is used by millions of people around the world. The film explores the controversy, reveals the rich history, dispels myths and misconceptions, and asks whether or not homeopathy has been given a fair shake.

“I want ‘Just One Drop’ to open up a dialogue, get people talking to each other, asking questions and sharing information,” Chiten said.

“This documentary will change our game in the most exciting of ways,” NCH said. “[It] sheds light on the benefits of homeopathy and ultimately supports a passionate community.” 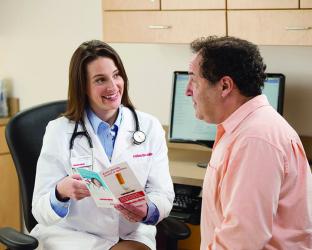 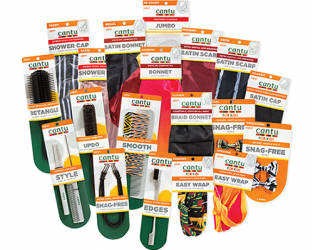 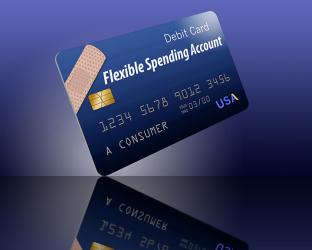 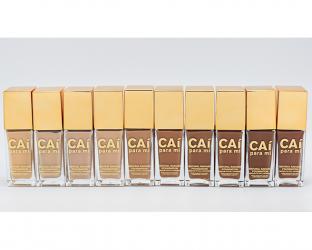