CHICAGO — The first study to report the effects vitamin D has on the immune system of people with lupus was unveiled Saturday at the American College of Rheumatology Annual Scientific Meeting here.

“This preliminary study provides encouraging results and suggests the beneficial role of vitamin D supplementation in patients with SLE, with an increase of regulatory T cells and a decrease of memory B cells and effector T cells,” lead researcher Benjamin Terrier said. “However, these findings need to be confirmed in large randomized controlled trials.”

Systemic lupus erythematosus, also called SLE or lupus, is a chronic inflammatory disease that can affect the skin, joints, kidneys, lungs, nervous system and/or other organs of the body. The most common symptoms include skin rashes and arthritis, often accompanied by fatigue and fever. Lupus occurs mostly in women, typically developing in individuals in their twenties and thirties.

Only patients with no or mild lupus activity were included in this study.

All of the participants in the study were taking a stable dose of prednisone and/or immunosuppressive drugs. Each participant with vitamin D deficiency received vitamin D supplementation (100,000 IU of cholecalciferol) each week for four weeks followed by the same amount each month for six months. Researchers evaluated each participant at the beginning of the study, at two months, and again at six months to see how well they were tolerating the supplementation and how it was affecting their immune systems.

Among the 24 patients in the study, 20 (who were around 30 years old) had low levels of vitamin D and received supplementation. The clinical activity of lupus did not change significantly and none of the patients showed a flare of the disease or required an increase in corticosteroids or immunosuppressive drugs. However, the levels of anti-DNA antibodies, which are abnormal and pathogenic antibodies produced by B cells, decreased at two months and six months.

A decrease in T helper lymphocytes, previously shown to be increased in lupus, was noted after two months of vitamin D supplementation. Finally, researchers observed a decrease in memory B cells (which produce antibodies) at two months and in activated CD8+ T cells (which may contribute to the disease process in lupus) at six months. Taken together, these results provide evidence of normalization of abnormal lymphocyte numbers in these patients. 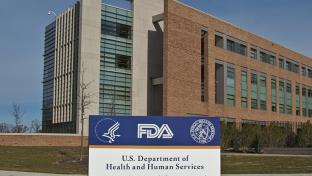 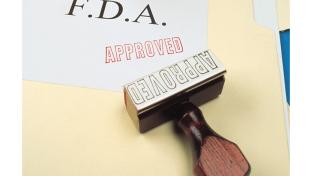 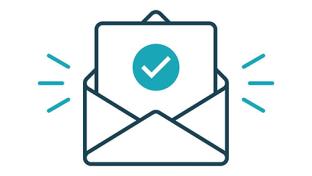 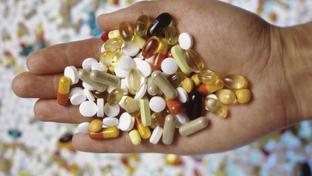 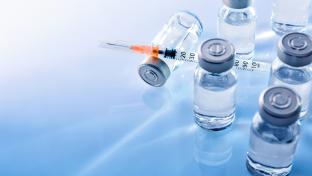