“With the support from Humanwell and CITIC Capital, the management team is fully committed to continuing to build our brands, better serve our consumers and drive growth in each of the markets that we are in,” added Jeyan Heper, LifeStyles CEO.

"Humanwell has a long history and experience in the sexual wellness sector," stated Xuehai Wang, chairman of Humanwell. "Together with CITIC Capital and the management team, we are confident that we will unlock the potential of these brands, and achieve faster growth, both in China and globally.”

The newly formed LifeStyles is already a global leader in the sexual wellness sector, possessing a broad product range including condoms, lubricants and other intimacy products. In particular, it has the second largest market share in the condom market with brands including LifeStyles, Jissbon, MANIX, Unimil and Blowtex, as well as the non-latex condom global brand SKYN.

No financial terms were disclosed. Nomura advised the buyers while China Merchant Bank provided them with the financing. King & Wood Mallesons served as counsel to the buyers while Ropes & Gray did likewise for CITIC Capital. 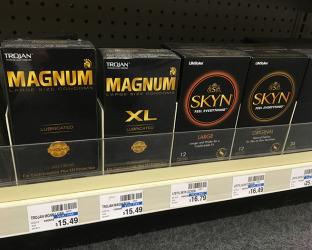 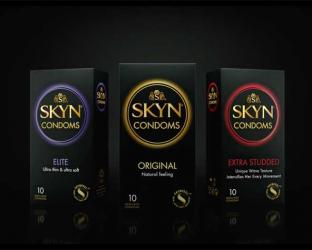 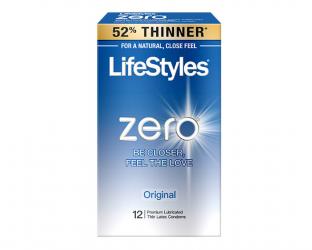 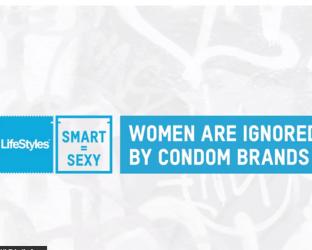 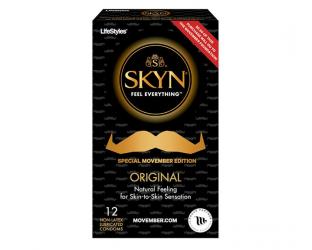