Study: Patients more likely to get the flu shot when it's available at retail

Study: Patients more likely to get the flu shot when it's available at retail

ARLINGTON, Va. — Making influenza immunizations available through retail pharmacy increases the odds that a patient will get the flu shot, according to an article published in Clinical Therapeutics last week.

The research cited by Clinical Therapeutics was conducted by Avalere and the National Association of Chain Drug Stores.

“Overall, as states moved to allow pharmacists to administer influenza immunizations, the odds that an adult resident received an influenza immunization rose, with the effect increasing over time,” wrote Laura Miller, NACDS senior economist, who conducted the study along with Avalere Health's Edward Drozd and Michael Johnsrud. “These findings suggest that pharmacies and other nontraditional settings may offer accessible venues for patients when implementing other public health initiatives.”

Research has shown that lack of convenient access has been identified as a major barrier affecting whether an individual will receive the immunization.

“Today, many people find it surprising that it was not until 2009 that pharmacists were allowed to administer the flu shot in all 50 states,” commented Steven Anderson, president and CEO NACDS. “Now, since 2015, pharmacists have been allowed to administer at least three adult vaccines in all 50 states. That is tremendous progress, and research and anecdotal evidence supports the public-health merits of improving patients’ access to these highly educated health professionals.” 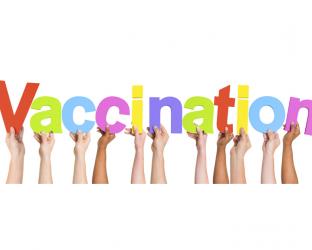 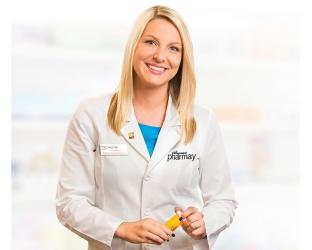 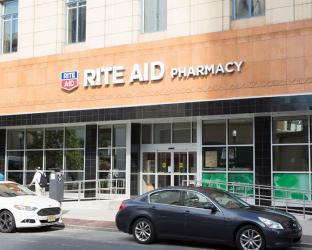 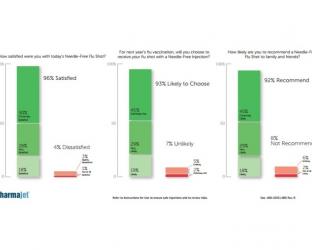 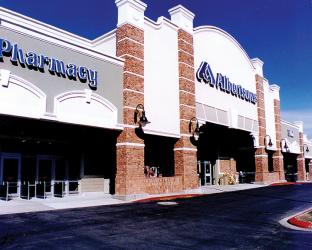