Babies are adorable. But, as parents well know, all that cute comes with a lot of work — and a lot of diapers. And let us not forget baby powder, special baby shampoos and lotions, and lots more.

In other words, “goo goo gah gah” can be very good for business. Annual U.S. revenue for baby diapers is projected by Statista to hit 6.2 billion in 2018 — and CPG companies will fiercely compete for a coveted place between the bassinet and the Diaper Genie.

Over the course of the past month, the battle got even more heated, as one of the biggest brands in baby care fought hard for mindshare among today’s hectic moms and dads. Alphonso research showed that this August, Johnson & Johnson revved up a “0-to-60” increase in its television advertising spend to launch its “Choose Gentle” rebranding campaign. Up until recently, the brand spent just under $100,000 per week on TV space throughout the year. All that changed last year when the brand laid out more than $6 million across networks including ABC, CBS, NBC and many cable networks, Spanish-language and English-speaking to boot (or should I say bootie?).

The TV ad’s creative spotlights real-life images of parent and baby love. The commercials feature no actors, only real families interacting with each other — and every once in a while, with the product. It’s an attempt to turn around the fortunes of an historic brand, as Ad Age explains, that needed a modern-day refresher to live up to many parents’ expectations that the products they use on baby be free of certain chemicals and dyes.

Whether it worked, remains to be seen — after all, it’s not as if other baby brands aren’t spending even more.

In August, to support Pampers and Luvs, Procter & Gamble spent more than $14 million on television advertising space. Meanwhile, Kimberly-Clark spent nearly $8 million advertising Huggies on TV. The diaper brands don’t sell shampoo, but when it comes to busy parents’ mindshare, there’s only so much space up for grabs.

Johnson & Johnson wants to be the baby care brand of choice for choosey moms and dads. With its attention-getting, authentic creative and million-dollar media buy, it has a fighting chance. While its products may be gentle, Johnson & Johnson as a brand marketer is strategic, thoughtful and on network primetime. It isn’t a gentle giant. 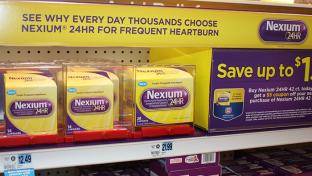 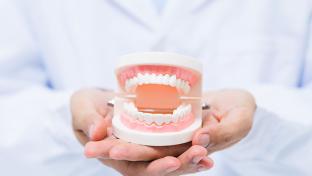 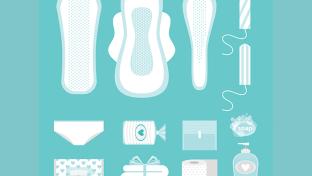 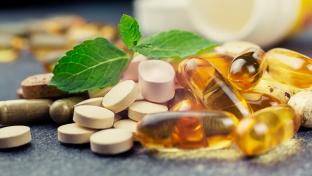 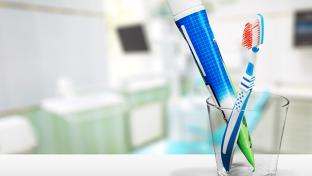