Winter is coming, and so is cough-cold season

Winter is coming, and so is cough-cold season

CHICAGO — Winter is coming, and with it the sneezes and sniffles, the wheezes and coughs that typically make for a robust cough-cold season. According to a Neilsen blog post from Wednesday, more than half (59%) of annual over-the-counter cold and flu medications were purchased between November 2016 and January 2017, according to Nielsen retail measurement sales for the 52 weeks ended Aug. 26, 2017.

"When it comes to OTC cold flu medications, products with a label claim around coughing grew 11% in dollar sales compared to the prior cold/flu season, while products without the claim grew only 4%," Nielsen noted in its blog post. "But some consumers are looking for more than functionality in their cold/flu OTC medications; they’re also paying attention to transparency claims in the OTC aisle. Though OTC cold/flu products with a natural claim only grew 2% in dollars, those free-from artificial colors and flavors grew 74% compared to the previous cold/flu season."

But exactly who is purchasing natural and free-from cold/flu medications? Compared to the average household, households with young children are the top purchasers, while households with five or more members spend more of their cold/flu dollars at  warehouse club, dollar and supercenter merchants than the average shopper.

Retailers looking for synergistic merchandising adjacency or an out-of-the-box product line to include in this year's cough-cold end-caps might look to tea, the blog post noted. According to Nielsen, during the cold/flu season, consumers spend 28% more on herbal teas compared with the average month. Sales rise so much during this time that November, December and January making up 32% of annual dollar spend on herbal tea. 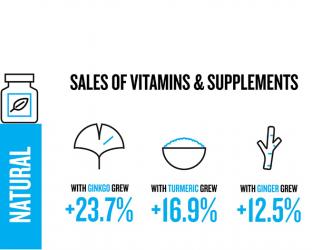 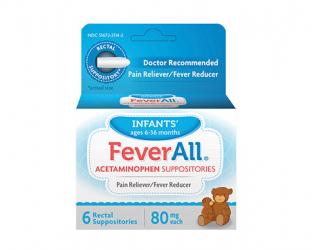 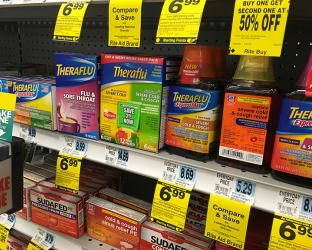 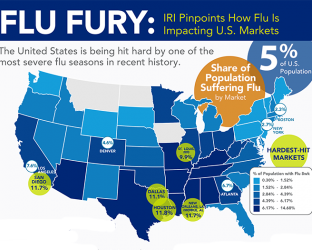 News
IRI explores how hard the flu is hitting retail 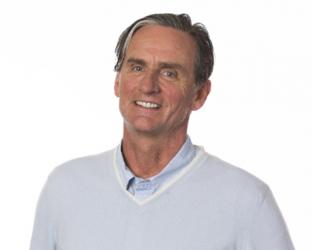