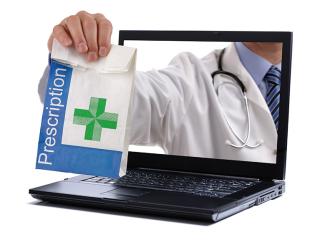 Fuel has been added to the fire that Amazon is getting set to enter the pharmacy business.

Amazon has received a wholesale pharmacy license in at least a dozen states, according to a report in the St. Louis Post-Dispatch. The states include Alabama, Arizona, Connecticut, Idaho, Louisiana, Michigan, New Jersey, New Hampshire, North Dakota, Tennessee, Nevada and Oregon, according to the report.

In an emailed statement to the St. Louis Post-Dispatch, an Amazon spokesperson refused to comment on “rumors and speculation.”