“Consumers can now have direct access to certain genetic risk information,” Dr. Jeffrey Shuren, director of the FDA’s Center for Devices and Radiological Health, said. “But it is important that people understand that genetic risk is just one piece of the bigger puzzle, it does not mean they will or won’t ultimately develop a disease.”

The 23andMe Personal Genome Service GHR authorization includes reports for such diseases as Alzheimer’s disease, Parkinson’s disease, celiac disease and heredirary thrombophilia, among others. The GHR tests’ data were reviewed through the FDA’s de novo premakrtet review pathway, and the agency said it plans to exempt additional 23andMe GHR tests from the premarket review, as long as they meet the FDA’s newly established special controls criteria alongside general controls.

The company said it would be releasing its first set of new genetic health risk reports in April for such diseases at late-onset Alzheimer’s disease, Parkinson’s disease, hereditary thrombophilia, alpha-1 antitrypsin deficiency and a new carrier status report for Gaucher’s disease. It will also notify current customers directly about their eligibility for receiving new health risk reports.

Though the company received regulatory clearance in 2015 for the first direct-to-consumer genetic test for Bloom syndrome, the GHR reports convey personal health risk rather than carrier status and thus required a separate review. 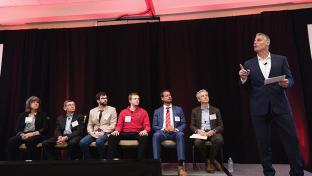 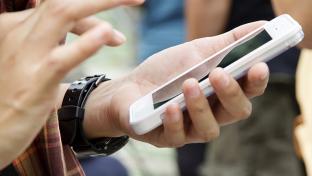 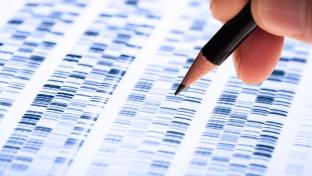 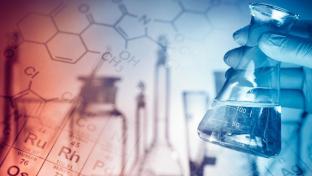 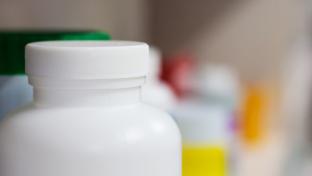