The American Pharmacists Association today announced the election of Sandra Leal, of Tucson, Ariz. as 2020–2021 APhA president-elect. Leal will succeed Michael Hogue, of Yucaipa, Calif., to the office of APhA president on March 15, 2021, at the conclusion of the 2021 APhA Annual Meeting & Exposition in Los Angeles.

Also elected to serve a three-year term on APhA’s board of trustees, beginning in March 2020, are Randy McDonough, of Iowa City, Iowa, and Alex Varkey, of Sugar Land, Texas.

Tery Baskin was elected posthumously as the 2020–2021 honorary president. Baskin was slated by the board of trustees in September 2018 and passed in March 2019. All officers will be installed at the 167th APhA Annual Meeting & Exposition in Washington, D.C. March 20–23, 2020. Leal is the CEO of SinfoníaRx, a national provider of Medication Therapy Management services. “She has been a tireless advocate for recognition of pharmacists as healthcare providers. She has chaired numerous non-pharmacy boards and has served on multiple committees to champion the significant role that pharmacists have in improving access, quality and care for patients,” APhA said. Leal received her PharmD from the University of Colorado and her MPH in Public Health Practice from the University of Massachusetts.

Varkey is the director of pharmacy at Houston Methodist Hospital, a 924-bed nonprofit academic teaching hospital in Houston, Texas. Alex received his Doctor of Pharmacy from the University of Houston in 2005. He then completed a two-year administrative residency at Nationwide Children’s Hospital in Columbus, Ohio while completing his Master of Science in Health-System Pharmacy Administration at The Ohio State University in 2007.

Baskin was president and CEO of RxResults in Little Rock, Ark., a company he founded that provides an evidence-based medicine model for managing prescription benefits for large self-funded employers, health plans and trust funds. Prior to this position, he was with National Medical Health Card Systems where, through his positions first as COO and then as CMO, he managed and achieved an 800% growth increase in covered lives in seven years, according to APhA. 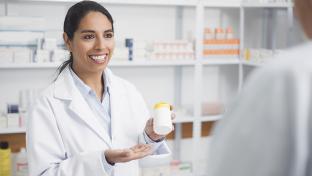 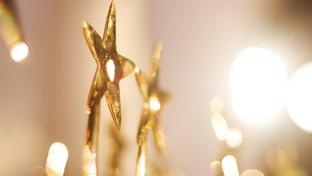 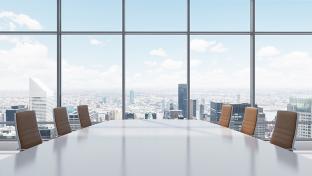 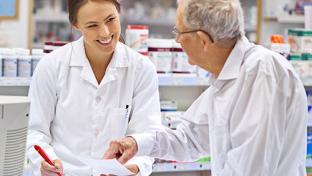 PHARMACY
Superstars: Pharmacists who went beyond the call of duty 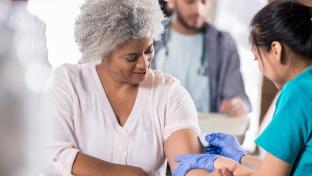