Seattle-based chain Bartell Drugs has a new top pharmacy executive. The company has named Billy Chow its new vice president of pharmacy, having held the interim role for the past four months.

“Billy has been an essential part of the leadership team,” said Adam Wampler, Bartell senior vice president of operations. “His knowledge of Bartell Drugs’ pharmacy operations, as well as his dedication to patient care, made him a natural choice for this position.”

Chow has had a 24-year career in pharmacy and retail, joining Bartell seven years ago. During his time with the company, Chow — who holds a pharmacy degree from the University of British Columbia — has held various positions in both pharmacy and store operations. 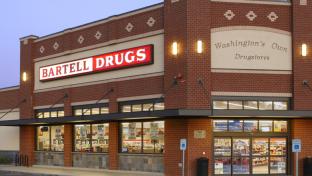 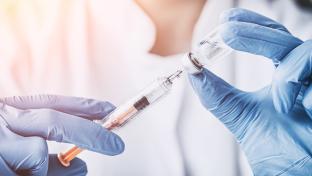 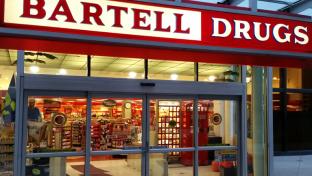 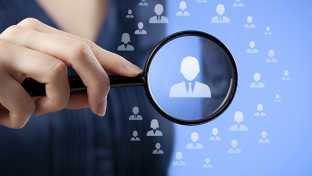