The Centers for Medicare & Medicaid Services on Wednesday issued guidance for Medicaid and Children's Health Insurance Program, or CHIP managed care plans regarding the calculation of a plan’s Medical Loss Ratio, or MLR. MLR represents the percent of premium revenue that goes toward actual claims and activities that improve healthcare quality, as opposed to administrative costs and profits.

CMS regulations require Medicaid and CHIP managed care plans to report an MLR and use an MLR target of 85% in developing rates. The 85% target means that only 15% of the revenue for the managed care plan can be for administrative costs and profits.

Spread pricing occurs when health plans contract with Pharmacy Benefit Managers, or PBMs to manage their prescription drug benefits, and PBMs keep a portion of the amount paid to them by the health plans for prescription drugs instead of passing the full payments on to pharmacies. Thus, there is a spread between the amount that the health plan pays the PBM and the amount that the PBM reimburses the pharmacy for a beneficiary’s prescription. If spread pricing is not appropriately monitored and accounted for, a PBM can profit from charging health plans an excess amount above the amount paid to the pharmacy dispensing a drug, which increases Medicaid costs for taxpayers.

The MLR regulations for Medicaid and CHIP managed care plans currently require them to exclude prescription drug rebates from the amount of actual claims costs used to calculate an MLR. In today’s guidance CMS is making clear that, for purposes of the MLR regulation, “prescription drug rebates” means any price concession or discount received by the managed care plan or by its PBM, regardless of who pays the rebate or discount. Some possible examples include payments from pharmaceutical manufacturers, wholesalers, and retail pharmacies. Therefore, the amount retained by a PBM under spread pricing would have to be excluded from the amount of claims costs used for calculating the managed care plan’s MLR. The policy underpinning this guidance is that spread pricing should not be used to artificially inflate a Medicaid or CHIP managed care plan’s MLR, CMS said.

National Community Pharmacists Association CEO B. Douglas Hoey, praised the guidance. "Spread pricing must be monitored and accounted for to provide more clarity about what states and other plan sponsors are paying for," he said. "We strongly encourage CMS to eventually codify this guidance in the form of a new rule." 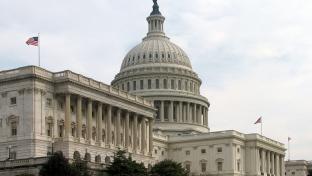 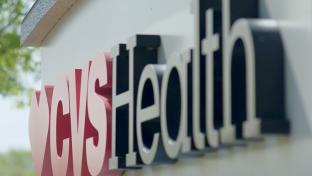 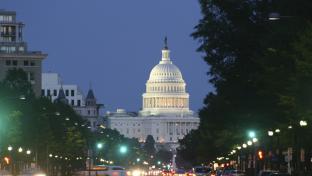 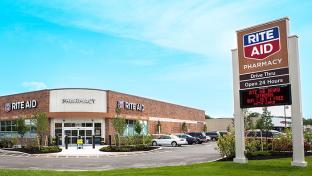 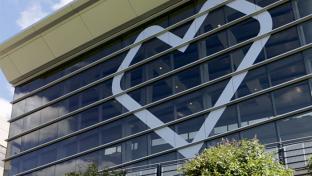