Gilead Sciences announced Wednesday in an SEC filing that its Truvada, which is commonly used as pre-exposure prophylaxis, or PrEP, for HIV, would be getting generic competition a year earlier than previously expected. The company noted that due to a settlement it reached with Teva in 2014, it would be introducing a generic in September 2020.

An NBC News report noted that in 2017, Gilead's then-CEO John Milligan said, "We don't expect generic Truvada in the United States until 2021. The report also noted that a month's supply of Truvada costs between $1,600 and $2,000 in the United States, and activist campaigns have focused on making the drug, which can prevent HIV transmission when taken daily, more widely available.

In a separate announcement, Gilead Sciences said Friday that it will donate as many as 2.4 million bottles of Truvada for PrEP to the Centers for Disease Control and Prevention in support of national efforts to help prevent HIV and end the epidemic.

"This medication donation is among the largest ever in the United States and is part of Gilead’s broader ongoing initiatives to help ensure that everyone who can benefit from PrEP is able to access it," the company said. The donation, which extends up to 2030, will transition to Descovy if it is approved for use as PrEP.

“We are proud to partner with CDC to dramatically expand access to medication that can help prevent new HIV infections,” Gregg Alton, Gilead Sciences' chief patient officer, said. “We believe today’s donation, combined with efforts to address the root causes of the epidemic, such as racism, violence against women, stigma, homophobia and transphobia, can play an important role in ending the HIV epidemic in the United States, particularly in parts of the country with the highest burden of disease.” 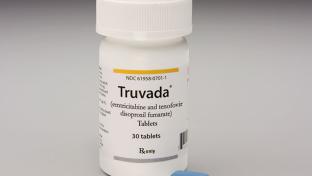 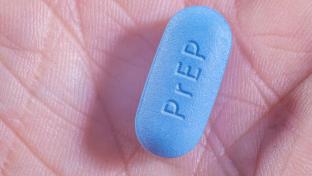 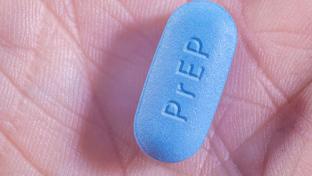 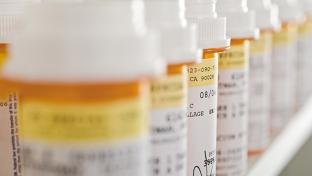 News
Teva gets FDA approval for first generic of Truvada 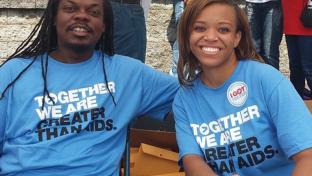